Publisher and developer Blizzard Entertainment, on the occasion of the imminent 10th anniversary of its role-playing action game Diablo III, reported on the success of the game in terms of audience coverage and told how it will celebrate the anniversary. 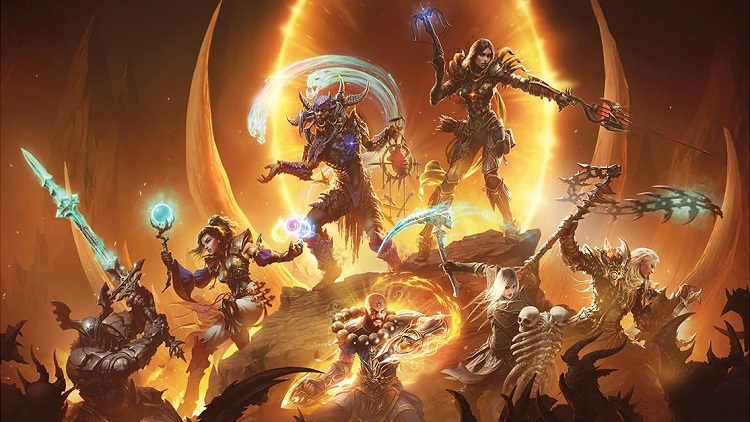 Recall that in the first week since the launch, Diablo III attracted more than 6.3 million gamers , by the end of 2012 this figure had grown to 12 million , and in August 2015, Blizzard announced 30 million copies of the project sold.

As it became known, in almost a decade, the total audience of Diablo III exceeded 65 million people, many of whom “spent countless hours killing demons, collecting loot and unforgettable adventures” . 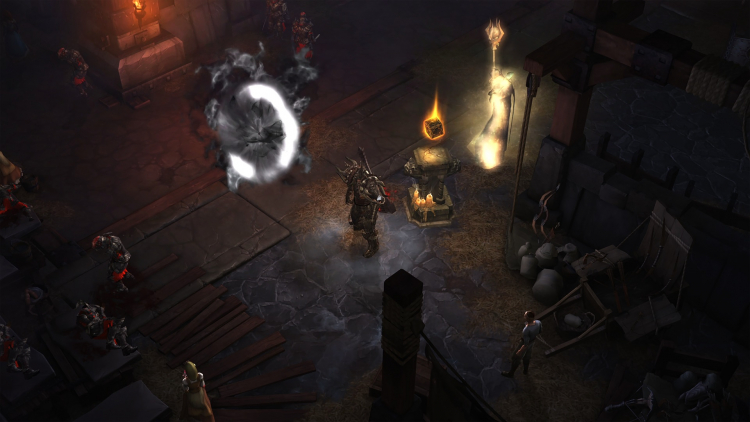 As for the celebrations, Diablo III will permanently add the Second Nightmare mode (where you need to survive as long as possible under the onslaught of enemies), as well as double the rewards for completing all quests until the end of Season 26.