Home Technology Elon Musk has suspended the deal to buy Twitter. The value of the company's shares fell by 20%.

Tesla and SpaceX founder Elon Musk has suspended a deal to acquire the social network Twitter. The businessman does not plan to buy the service until the exact situation with the number of fake and spam accounts on the platform becomes clear, Independent writes . 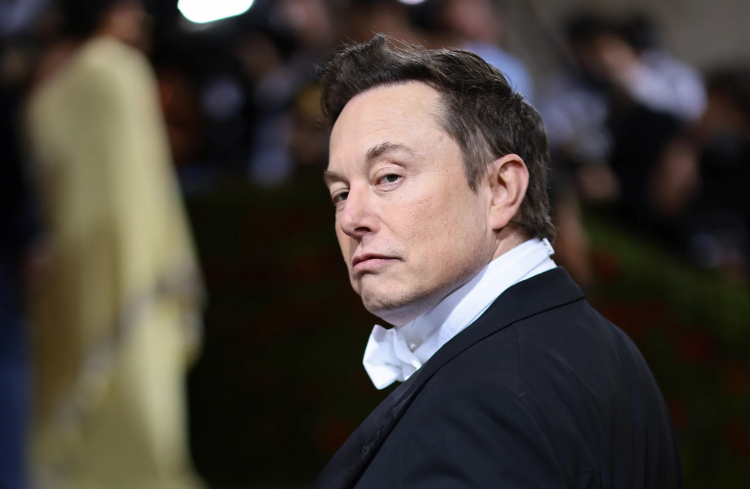 Musk mentioned that according to the social network, there are no more than 5% of fake users on it. He also said that the completion of the transaction is delayed until the substantiation of these assumptions appears.

On the back of this news, the company’s shares have already collapsed by more than 20% in the process of preliminary trading. And this is without taking into account the fact that the securities were trading well below the price offered by Musk. At the close of the market on May 13, they were worth $45.08 per share, while the billionaire offered a buyout at $54.20 per share.

Musk announced plans to acquire Twitter in late April. The total amount of the deal was $44 billion. A few days later, the social network published a report for the first quarter of 2022. It became known that the company overestimated the indicators for active users for several years. The platform considered accounts associated with the same author as unique users.