Publisher and developer Nintendo has announced that the next addition to the Nintendo Switch Online Extended Subscription library will be platformer Kirby 64: The Crystal Shards for the Nintendo 64 console. 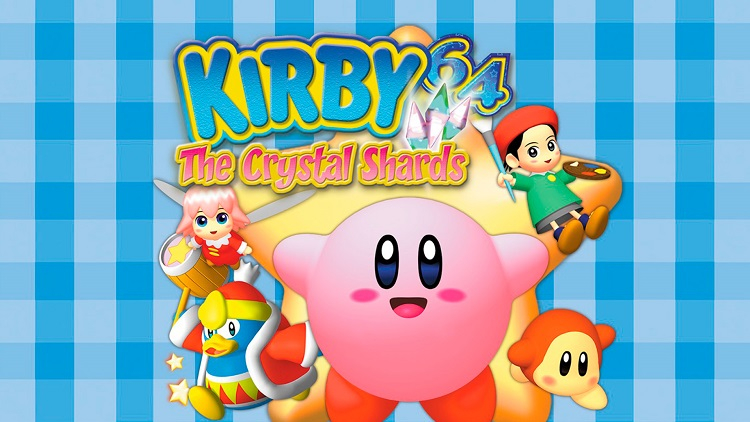 Kirby 64: The Crystal Shards will be available to active Nintendo Switch Online + Expansion Pack subscribers next Friday, May 20th. The announcement was accompanied by a trailer, which is attached below.

The Russian Nintendo eShop is still under maintenance , but subscribers who have downloaded the corresponding software can continue to play subscription games (basic and extended).

As a reminder, Kirby 64: The Crystal Shards is the first 3D Kirby and the sequel to Kirby’s Dream Land 3. In this adventure, Kirby travels beyond Dreamland to save his friends from Dark Matter. On Metacritic , the game has a score of 77 out of 100%.

Previously, Paper Mario , Banjo-Kazooie , The Legend of Zelda: Majora’s Mask , F-Zero X , and Mario Golf have been added to the “Nintendo Switch Online + Expansion Pack” catalog. In the future, the selection will be replenished with the original Pokemon Snap.