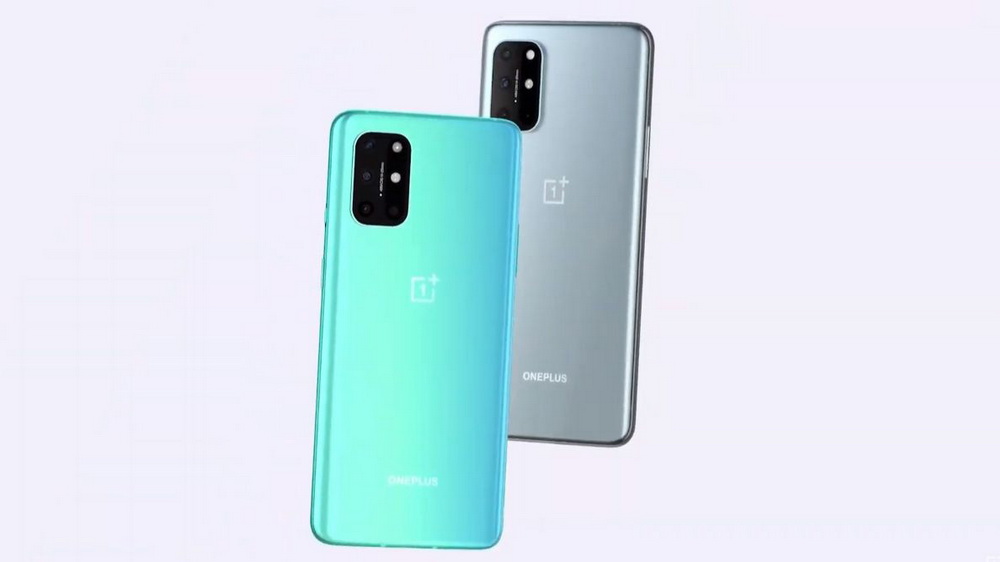 Right after the iPhone, OnePlus held their presentation. Apparently, they decided to punish Apple and put an end to all talk about the iPhone. Who will remember about him now, if there is OnePlus 8T! And yet the decision is more than strange. I understand that they used to book rooms, chase fans out, rehearse applause, in short, prepared hard. And now it’s easy to upload a video to YouTube. By the way, OnePlus is great. Already, it seems, the second presentation in Full HD is taking place, otherwise all 720p was allowed.

By the way, just the other day there were rumors that one of the founders of OnePlus was going to leave the company. Carl Pei (Karl Pei) decided to go on a free voyage and create a new brand of phones. But this is hardly something serious. Rather, just the beginning of another marketing story. Still, whatever one may say, OnePlus is no longer a flagship killer, but just a good Android smartphone. OnePlus has long and hard pushed its way into the US market, the finest market in the world with an average smartphone price under $ 500. Like a small and stubborn trickle, OnePlus pushed through the stone of the market until they got out under the gentle sun, called the US operator’s retail, after which the trickle spread, turning into a boring swamp covered with duckweed. However, OnePlus has room to grow, as it apparently sells around 7 million smartphones a year. In the US market, OnePlus is the smartphone for those tired of everything. See how boring and sterile the US market is, according to COUNTERPOINT – Apple, Samsung, LG, and Motorola. The share of other manufacturers is only 10%.

Unhappy Americans are doomed to live their boring prosperous lives using the iPhone or, at worst, Samsung. It’s different in Russia! But let’s not get distracted, let’s jump directly to the OnePlus presentation.

Vladimir Fokin in the latest Saturday Coffee talked about a week with OnePlus Nord. The smartphone used to be in blue, but now there is a new industrial color “ash gray”. Everything is exactly the same, just gray. The other news is even more boring. OnePlus made a mysterious face and said that they have been working on the creation and expansion of the OnePlus ecosystem for a long time. They cannot say anything yet, but very soon they will strike us in the very heart. It seems that OnePlus believes that people live in an information vacuum and do not know that OnePlus is the daughter of BBK, which also owns Oppo, Vivo, realme, which have long been showing ecosystem products. So, having made the first prototype of OnePlus 8T with a thickness of 9 mm, the designers were so stunned by their professionalism that with hooting, whooping and delight they galloped to show the smartphone to the second co-founder of OnePlus, Pete Lau. Like, look how thin and cool. And Pete Lau told them to make the smartphone thinner, and the designers left and then made a smartphone with a thickness of 8.4 mm. The story was told under the guise of “how we strive for excellence.” But I think it was easier. Pete Lau was very surprised to see such a fat smartphone (especially remembering that the OnePlus 8 is 8 mm thick and the 8 Pro is 8.5 mm thick), he quickly put the brains on the designers, perhaps fired someone and got a smartphone of adequate thickness for 2020. The OnePlus 8T will come in two colors – aquamarine green and moon silver. The main thing to know: green glossy, and matte silver with a pleasant silk texture. For some reason, they separately noted that the lunar smartphone cannot be dropped. Apparently, green flies like that … The next item on the agenda is the display. The display, without discounts, is remarkable. Size 6.55 inches, Fluid AMOLED technology, 120Hz refresh rate, 240Hz touch processing, 1100 nits peak brightness, HDR10 + support, 8192 brightness levels, and super-high color accuracy JNCD = 0.3. By the way, many professional monitors have worse accuracy, why a smartphone needs such a screen, I can’t even imagine. Considering that Xiaomi also has similar technologies in smartphones, I can assume that everything is simple: they learned how to make high-precision screens at an affordable price, no one knows why it is needed, but why not insert it, right?

Another screen feature that will appeal to many: it’s flat! Overall, this is a relative rarity in today’s market.

Not that innovation, but Fanatic Mode has appeared, that is, a game mode that allows you to set it up so that you either do not distract while playing, or, conversely, distract you, but do it comfortably. Wasn’t there anything like this in OnePlus before ?! I was very pleased with the story of how OnePlus worked closely with the Fortnite team to ensure that the game produced a clean 90 fps. And it succeeded! The only question is, why did they work there … I understand, if Samsung trained its Exynos for something like that, or if OnePlus worked for MediaTek, and here it is Qualcomm. The best there is on the Android market. But I will not joke about charging. I really like what BBK is doing. If you forgot, the company is trying to push its fast charging standard as universal for the whole world, inviting third-party manufacturers to support the specification. Accordingly, if a third-party manufacturer supports the BBK specification, then the WARP Charge 65 W charger that comes with a smartphone can be used to charge everything from headphones to a laptop. The charger can be purchased separately from the store for £ 38.

I made a separate small text about BBK’s attempts in the field of exercises.

The camera is, frankly, boring. No innovation. In fact, this is the same module as in OnePlus 8, but the macro camera was made 5 MP instead of 2 MP and a separate 2 MP module was added for bokeh:

OxygenOS 11 shell based on Android 11 OnePlus was fooled because the OnePlus 8T is exactly the same OnePlus 8 that has the Always-on Display option. Well, the screen frequency of the screen has increased from 90 Hz to 120 Hz. All the rest is marking time. And the OnePlus 8 Pro remains the only OnePlus smartphone with IP68 protection.

We can say that the whole presentation was held with the aim of slightly reminding about themselves, so that journalists would take the devices for a test and release several materials.

Generally speaking, though, OnePlus is one of the most boring but visually pleasing manufacturers on the market. We can say that the company makes just good smartphones that are sold at inflated prices in Russia.