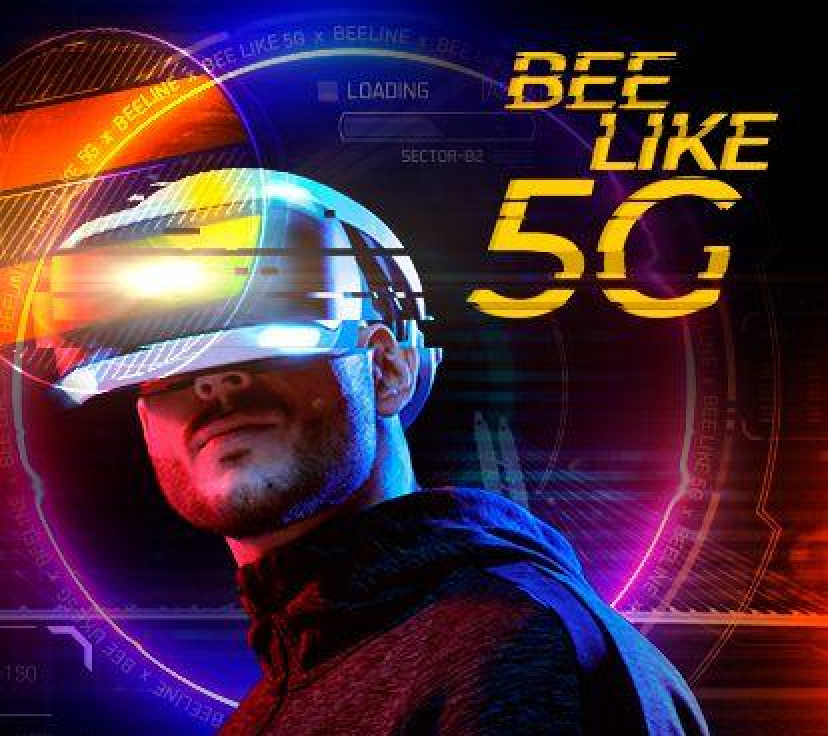 The week was full of news. So Apple threatened Epic Games to revoke all developer rights on its platform at the end of the month, so the removal of Fortnite from the App Store, after the introduction of an alternative payment system in it, did not end there. You can read more about this whole story here:

ASUS has announced the launch date for Zenfone 7 series smartphones, which will be held in Taiwan on August 26. According to rumors, the new items in the series will receive Qualcomm Snapdragon 865 processors, 5000 mAh batteries, WiFi 6 support and up to 512 GB of permanent memory. And the developers of the popular Telegram messenger, on the occasion of the 7th anniversary of the product, added video calls to it. The feature is currently available in the alpha version of the app for Android and iOS platforms. By the way, subscribe to our Telegram channel, where a portion of fresh news comes out every day right for your breakfast.

Yandex has launched Go, a unified application for solving everyday problems in the city. Go will replace the Yandex.Taxi application. The functions of the Taxi application began to expand back in March this year, when Food and Shop appeared in it. With the launch of Yandex Go, Yandex.Drive carsharing is added to them, as well as the schedule of ground transport – buses, trolleybuses and trams. By combining the capabilities of different services in one application, Yandex Go will make more efficient use of all their key technologies. A slightly strange solution with a super-application for users, but quite logical for a company that is trying to impose the maximum of its services on consumers. But for me, for example, it is more convenient for different services to be in different applications, car sharing in one, taxi in another, not to mention the delivery of groceries. Merging its solutions into one super-application, Yandex gets something so monstrous with an overloaded interface, the ease and simplicity of use disappears, which can scare away users. Our survey on the Telegram channel showed that the majority of users also consider the application overloaded, although if you add up those who are happy with the new features in the program and those who are ready to put up with them, we get 50/50.

BlackBerry will be dug up again

OnwardMobility, a Texas-based startup, has received the rights to release devices under the BlackBerry brand. Recall that at the beginning of this year, TCL, which produced the latest “blackberry” smartphones, parted ways with the Canadians. The new device maker has already promised to launch an Android smartphone with 5G support and a physical QWERTY keyboard in 2021. Representatives of the startup promise that they will completely redesign the hardware keyboard of the device and make it more convenient. Here you immediately expect a catch, since the BlackBerry Passport had the most comfortable keyboard, TCL, of course, tried, but their solution in KeyOne and Key 2, though convenient, still fell short of the standard. We can only guess what OnwardMobility will offer us. But there is one big question in this story, it is not clear why it is necessary to revive the brand again, since even the capabilities of one of the largest Chinese companies, TCL, were not enough to revive the corpse of the deceased BlackBerry, and it is very doubtful what an unknown startup can do. The Canadians themselves, apparently, do not care so much about mobile devices under their own brand that they are ready to transfer the rights to use the brand to anyone.

On the topic, I recommend our material “Smartphone for Business”, because the new BlackBerry will clearly aim at the business segment:

JBL and Black Star team up

The HARMAN company, together with the Russian label Black Star, presented a special series of JBL BS speakers, which included the well-known Flip and Clip models, called the BS prefix and made in an exclusive design with colors reminiscent of a cross between a tiger and a zebra. Moreover, these are not branded models, there is no mention of Black Star not only on the device, but also on the product packaging. Rather, this is not a collaboration between the two companies, but simply a mutually beneficial promotion, since the brands also announced the launch of the Loud by Nature campaign – a series of activities and special promotions that will be supported by Black Star label artists and JBL ambassadors. A strange partnership, but on the other hand, it’s better than selling Chinese junk with the Black Star logo for big money, as it was with headphones. Moreover, the participants now do not risk anything, but only benefit, JBL acquires buyers for its products from the army of fans of the label’s artists, and Black Star presents the company’s devices as a joint product and no one will say that these are frankly weak devices from an unknown manufacturer. Special versions of the speakers will be available for sale throughout Russia in partner networks. Buyers will receive gifts from Black Star: T-shirts, certificates for the purchase of tickets, and various services from Black Star, and will also be able to register and take part in certain activities on the Gromkiypriroda.RF website. The recommended retail price for the special edition is 7 and 490 rubles for the JBL Flip BS and Clip BS models, respectively.

Beeline offers to play through 5G

Beeline, together with Nokia and Qualcomm, launched a 5G pilot zone in St. Petersburg in the urban space of SevKabel Port. On the example of popular computer games in the cloud gaming service Beeline Gaming and a specially developed game in virtual reality, residents and guests of the city can test the capabilities of fifth generation networks in action. For the first time, Beeline’s 5G pilot zone will be deployed in St. Petersburg for a long time, and testing will be available to ordinary users. To organize the Beeline pilot zone, commercial equipment from Nokia is used, including a system module and active antenna systems 5G AirScale and a 5G / Wi-Fi router based on the Qualcomm Snapdragon X55 modem radio system. To demonstrate the capabilities of 5G networks in St. Petersburg, Beeline received a temporary permit for the use of frequencies in the millimeter range (26-28 GHz).

An interesting option for promoting 5G networks, since on the basis of cloud gaming, you can visually assess the data transfer speed and low latency that distinguish fifth generation networks. For those who are in St. Petersburg, I recommend visiting this pilot 5G zone from Beeline, and if you want to try out VR games, I advise you to sign up in advance.

Samsung has announced the start of sales in Russia of the new Galaxy M31s smartphone. For the first time in the series, the model is equipped with a 6.4-inch Infinity-O screen, four cameras with multi-frame shooting mode and a 64 megapixel main module, a capacious 6000 mAh battery, biometric authentication and 25 W advanced charging included. The novelty is powered by its own Exynos 9611 processor, onboard 6 GB of RAM and 128 GB of permanent memory, there is also an NFC module. The novelty is already available for sale at a price of 22 rubles. The device looks interesting, captivating with its screen, memory capacity and 6000 mAh battery. Anyone looking for something long-lasting in the middle price range should take a closer look at the new product. We have already published a review of the usual model Samsung Galaxy M31 on our website, without the “S” prefix:

And without straying far from the Samsung topic, I suggest you read the full review of the Samsung Galaxy Note20 Ultra model, which we released this week:

On September 1, the Chinese company ZTE will officially unveil the ZTE Axon 20 5G smartphone with a front-facing camera located under the display. This will be the first commercial product with such a solution, let’s see how it will be implemented in practice, since the idea itself is interesting. In support of their new device, ZTE even released a funny teaser.

And last week we released a review of a smartphone from another Chinese company:

Not the latest news, but interesting enough. At the very end of July, the seventh Skoda student concept car was presented, developed and built by young specialists from the Skoda technical school. It is a kind of bridge between the past and the present: the Skoda Slavia roadster with its name refers to the first bicycles of the company of Vaclav Laurin and Vaclpav Klement, founded in 1895. The concept car looks quite original and not so futuristic, which means it has a chance to grow into a production car. Would you buy such a roadster if it appeared on sale?

On August 20, the film “Train to Busan 2: Peninsula”, the sequel of the Korean zombie action “Train to Busan” in 2016, was released on big screens in Russia. Firstly, the premiere is finally at the box office and you can go to the cinema (they say that now they sell tickets through one armchair and finally no one will sit next to you in an empty hall), and secondly, the first film was very good and perhaps the novelty will also be interesting.