According to online sources, upcoming smartphones Apple iPhone 13, due out in the second half of this year, will be equipped with built-in storage capacity of up to 1 TB. This was stated by analysts at Wedbush, citing knowledgeable sources from the supply chain. If this information is correct, then the maximum storage capacity of the iPhone 13 will be doubled compared to the current generation models. 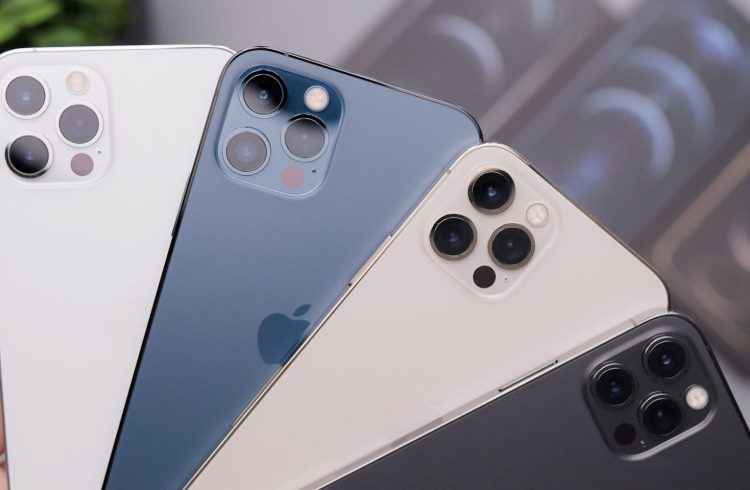 It is worth noting that in January this year, representatives of Front Page Tech already made a similar announcement, announcing that the future iPhone 13 will be equipped with drives up to 1 TB. As for the devices of the current generation, the maximum storage capacity of the iPhone 12 smartphones is 512 GB. According to financial analysts, sales of Apple smartphones will remain strong this year, as the difficult situation in the world caused by the coronavirus pandemic is gradually starting to stabilize.

Currently, among devices based on iOS, only the iPad Pro tablet can boast of 1 TB of internal storage. In this, Apple lags slightly behind competitors in the mobile market. For example, Samsung began shipping smartphones with up to 1 TB of storage about two years ago when the Galaxy S10 hit the market.

Apple is expected to officially unveil the iPhone 13 this fall. At the moment, little is known about future smartphones. It is assumed that the iPhone 13 will return support for Touch ID technology, but the fingerprint scanner will be located under the screen, and the devices themselves will be equipped with screens with a refresh rate of 120 Hz.