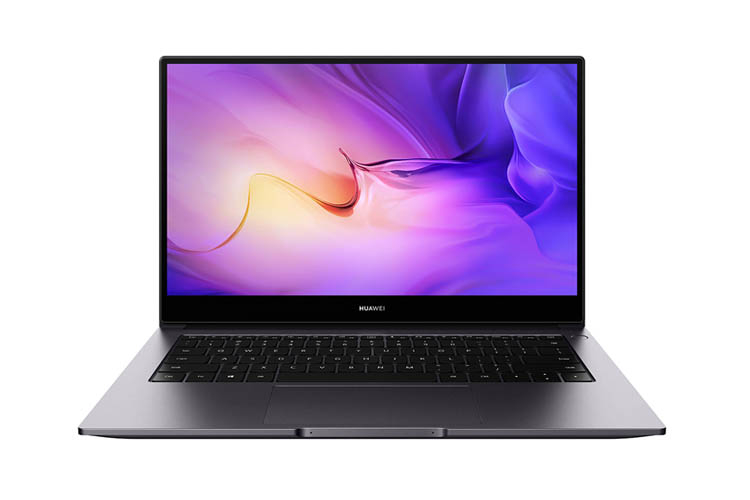 In a survey conducted by Huawei among the owners of notebooks of the MateBook D family, the most important qualities for users were identified that distinguish these models. In particular, 80,6% of respondents noted the impressive design of notebooks with a bright IPS-screen with thin bezels and an all-metal chassis. 83,9% of survey respondents noted high performance, 51,6% – a convenient unlocking system with a fingerprint scanner, and 32,3% highly rated Huawei Share, which allows you to transfer files between PCs, tablets and smartphones.

As for the predominant use of a laptop, 38,7% of survey participants reported that they mainly watch videos and sites on the Internet with their help, 27,4% use them for study, 16,1% use them to work with graphic editors, and 14,5% – for e-mail and other simple tasks. 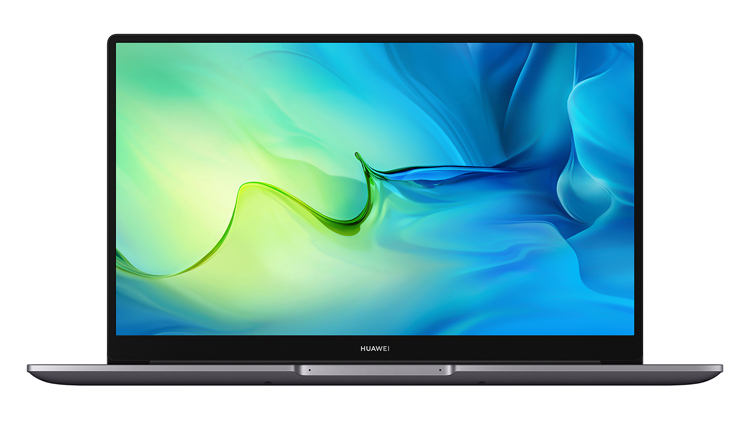 Regarding the attitude towards the company’s products in general, 65% of respondents reported that they prefer Huawei laptops over them because of the good combination of price and performance. 23% of respondents noted that they already have experience using Huawei devices and fully trust the brand.