Numerous certification sites have posted information about the Poco F3 smartphone, which Xiaomi is expected to announce on the global market in the near future. 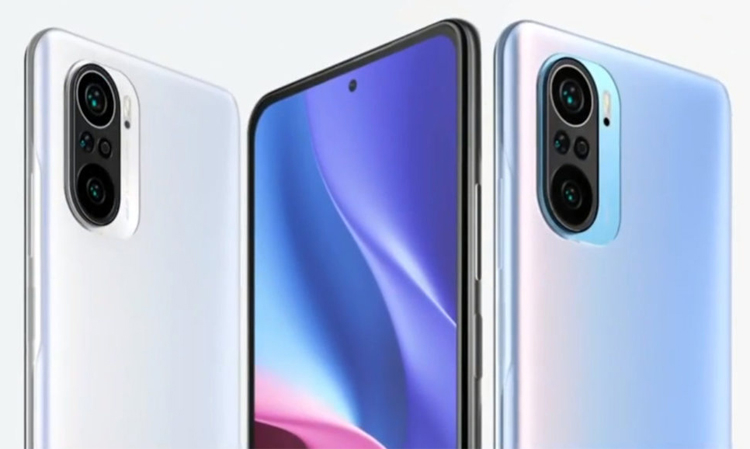 The device has the code M2012K11AG. It is seen in the databases of the Eurasian Economic Commission (EEC), the US Federal Communications Commission (FCC), the Singapore agency IMDA, the TUV Rheinland certification institute, etc.

The Poco F3 is said to be based on the Xiaomi Redmi K40 (in the first image), officially unveiled less than a week ago. The presentation of the global version of the device is expected in the current or next month.

It is assumed that the Poco F3 will include a Snapdragon 870 processor. The amount of RAM will be up to 12 GB, the capacity of the flash drive – up to 256 GB. The FCC data says support for Wi-Fi 6 and NFC, as well as the possibility of installing two SIM cards. 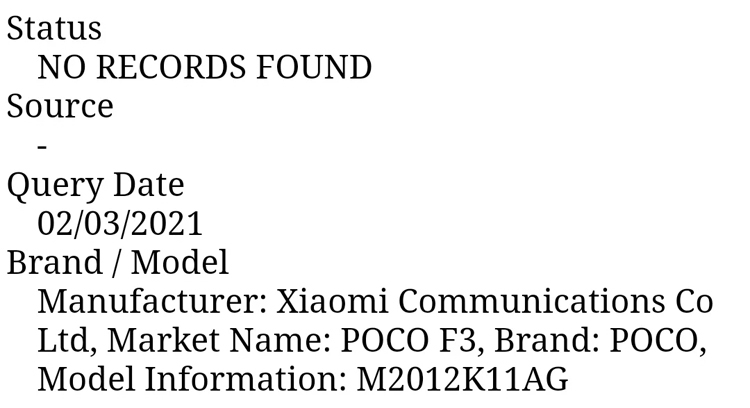 From the Redmi K40 model, the upcoming smartphone will inherit a 6,67-inch FHD + display with a 120 Hz refresh rate, a 20-megapixel front camera and a triple rear camera in a configuration of 48 + 8 + 5 million pixels. Power will be provided by a rechargeable battery with a capacity of 4520 mAh with support for 33-watt charging.