Intel introduced the SSD 670p series of consumer NVMe drives in the M.2-2280 form factor for the PCI-Express 3.0 x4 interface. New items are positioned as solutions for the mass user and are presented in volumes of 512 GB, 1 and 2 TB. 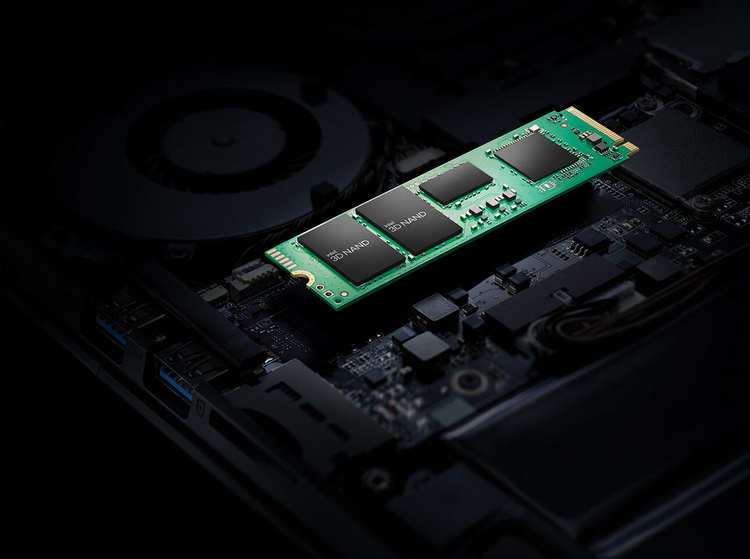 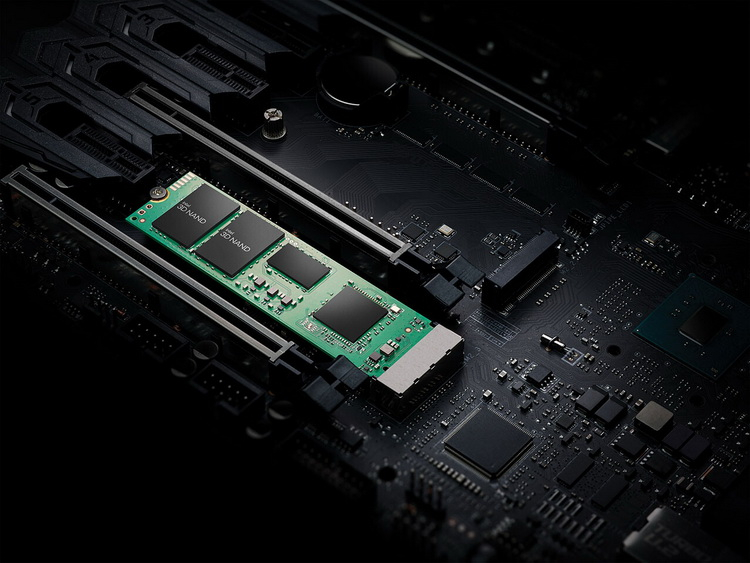 All new products offer significantly improved reliability in comparison with previous solutions based on 3D NAND QLC memory chips. For the younger version, it is 185 TBW (guaranteed recording volume in terabytes), for the 1 TB model – up to 370 TBW, and for the older 2 TB version – up to 740 TBW. 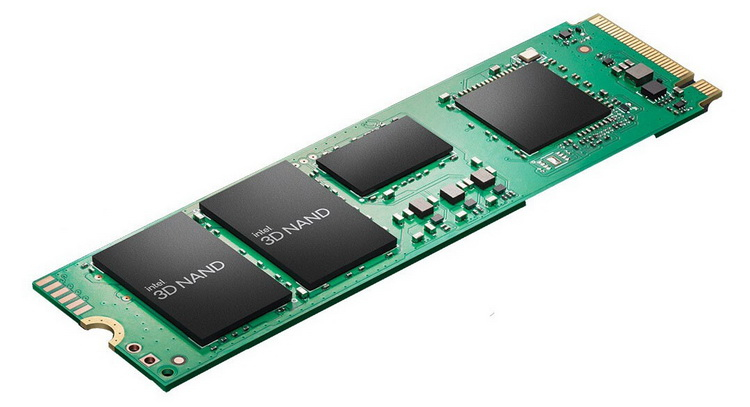 The manufacturer gives a 5-year warranty for new items. The manufacturer estimated the model of NVMe-drive Intel SSD 670p with a volume of 512 GB at $ 89. The 1TB and 2TB variants were priced at $ 154 and $ 329, respectively.