Reputable analyst Ming-Chi Kuo today released a note to investors focusing on expectations for the iPhone 13, as well as Apple smartphones expected to launch in 2022 and 2023. Kuo suggests that the iPhone 13 will be available in four flavors, just like the iPhone 12. 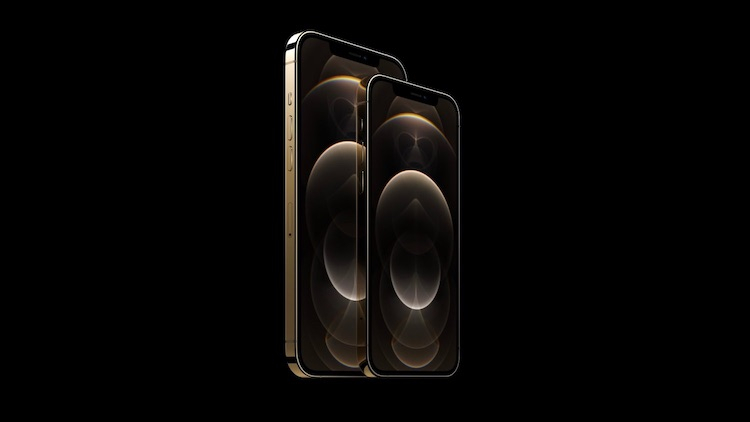 The analyst claims that all 2021 iPhones will be equipped with a Lightning connector, which completely refutes speculation about the transition to USB-C or the complete abandonment of physical ports. Kuo also says the iPhone 13 lineup will continue to feature a 5,4-inch device, despite rumors that the company has decided to phase out compact smartphones due to the lack of success of the iPhone 12 mini.

Among other things, the analyst says that the iPhone 13 will finally get a smaller notch in the screen. In addition, he says the iPhone 13 Pro and Pro Max will boast LTPO panels with dynamic refresh rates capable of up to 120Hz. They will also offer users an updated ultra-wide-angle camera that will acquire autofocus support. Its aperture will be expanded from f / 2,4 to f / 1,8. 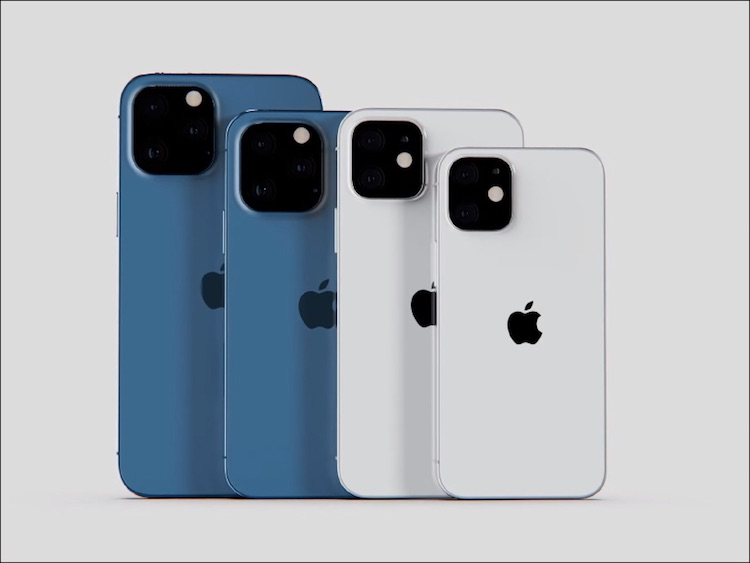 As for other details, the iPhone 13, according to Kuo, will not receive Touch ID, as some sources suggest. However, the upcoming Apple flagships will be able to boast an increased battery capacity compared to the iPhone 12. LiDAR will remain the prerogative of the Pro and Pro Max versions, and instead of the 7nm 5G Qualcomm X55M modem, the 5nm X60M module will be used.