Electronic Arts head of internal studios Laura Miele spoke to Polygon about the postponement of the next Need for Speed ​​and the new challenge for Criterion Games for the coming months. 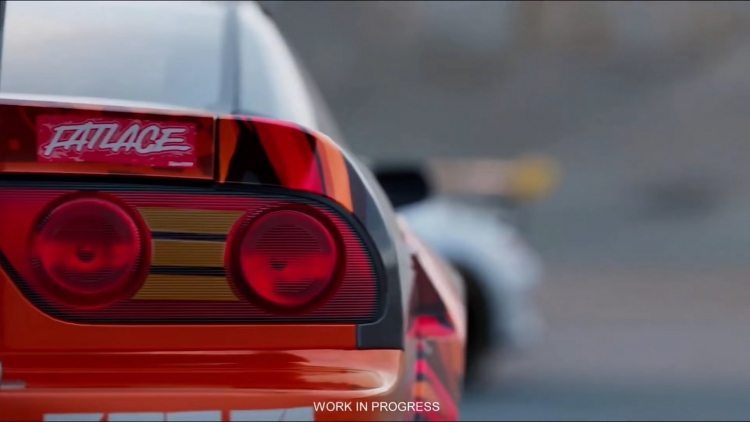 Recall that as part of the November financial report, the Electronic Arts management said that it plans to launch a new part of Need for Speed ​​from Criterion Games in the next fiscal year (that is, until April 2022).

As it turned out, the game will go on sale in one fiscal year (that is, from April 2022 to March 2023). This is because Criterion Games sent EA DICE to help the developers of the new Battlefield. 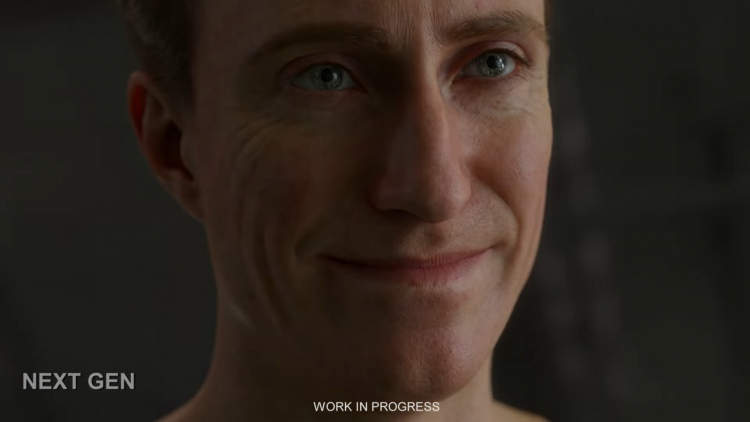 “They worked on [Star Wars] Battlefront, they worked on Battlefield, and they have a very close partnership with DICE. I am sure that this step will benefit them “– said Mili.

At the same time, we are not talking about abandoning the creation of a new Need for Speed ​​or changing the development studio. A similar delay was made possible by the purchase of Codemasters, which will help fill a gap in the release schedule for racing games. 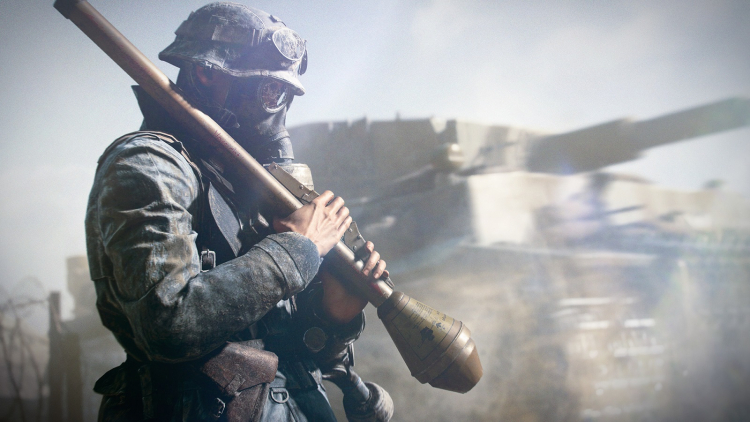 In addition to Criterion Games, Miles confirmed, EA DICE’s Los Angeles-based division, led by Vince Zampella, is involved in the development of EA DICE’s new Battlefield: the studio helps with the implementation of elements of games-services.

The next Need for Speed ​​is being created for PC and consoles of the previous and current generations. As for the upcoming Battlefield, it should be presented before the end of spring, and released in the fall of this year.