Palit has registered several graphics accelerators with the model number P106-100 in the EEC customs database, writes PCGamer… Four years ago, specialized video cards for mining cryptocurrencies were released under this label, based on the gaming GeForce GTX 1060 of the Pascal generation. They were designed to mine Ethereum. 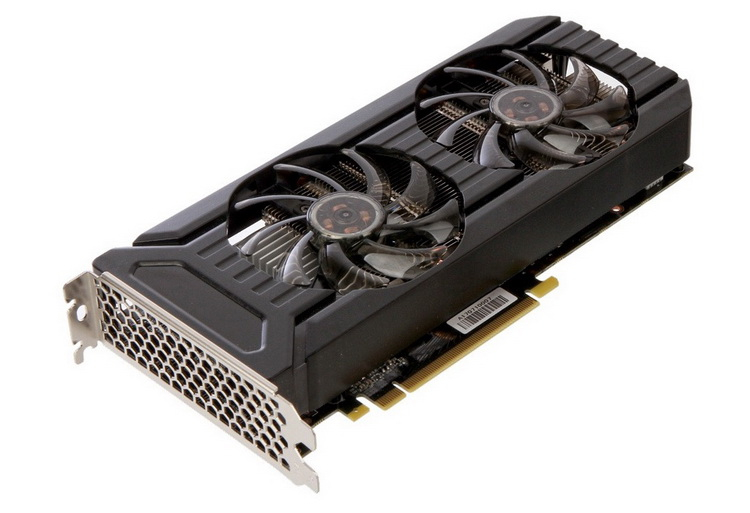 It seems that the company could not resist another cryptocurrency boom and decided to collect its share of the proceeds from miners using video cards, which disappeared back in 2018. The original Palit P106-100 cards used slightly different IDs. In its current state, the markings are more similar to those used for the GeForce GTX 16-series models. However, Palit cards hardly use TU116 (Turing) graphics chips, otherwise the model names would start with the TU116 code.

A feature of specialized video cards P106-100, as well as P104-100 models based on GeForce GTX 1070 video cards, was the complete absence of external video interfaces and a very mediocre cooling system. Graphics accelerators were intended for use in cryptocurrency farms. In Ethereum mining, P106 cards were the golden mean. The hash rate of the video card was about 24 MH / s. For comparison, the least productive among the recently introduced specialized mining video cards CMP HX provides 26 Mhesh / s.

For the sake of fairness, it should be noted that registration of a product in the ECE database does not guarantee the release of this product for sale, especially when it comes to accelerators such as are described in this material. Palit registered 12 different product codes at once, but as far as is known, the manufacturer previously released only one version of the P106 video card. At the same time, the registration of this particular model of the graphics accelerator against the background of the rapid growth in the cost of Ethereum leaves little room for doubt that at least one of these cards will be issued.