Skip to content
Home News Rumors: the developers of Dead Island 2 have decided to abandon the release of the game on consoles of the previous generation

A Twitter user under the pseudonym MauroNL in the list of vacancies in the British Dambuster Studios found a hint of a reduction in the list of target platforms for the long-suffering zombie action game Dead Island 2. 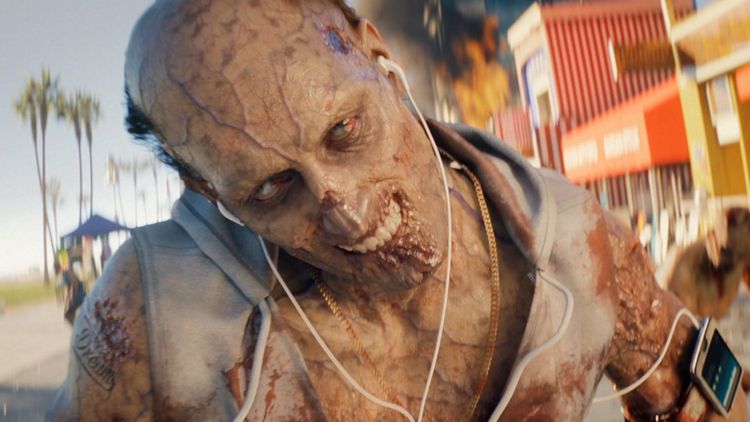 Recall that initially Dead Island 2 was positioned as a project for PC, PS4 and Xbox One, but in April 2020, on the Dambuster Studios website, they found indirect confirmation that the game will also drop into new consoles.

Recently, as noted by MauroNL, from the vacancies on the official website of Dambuster Studios, for some unknown reason, any mention of the eighth generation consoles has disappeared.

“You will be working on an award-winning AAA project for next generation consoles and PCs. Your responsibilities will include planning and issuing features and roadmaps, and striving for quality within the constraints you need. “, – reads the description of the position of the senior producer. 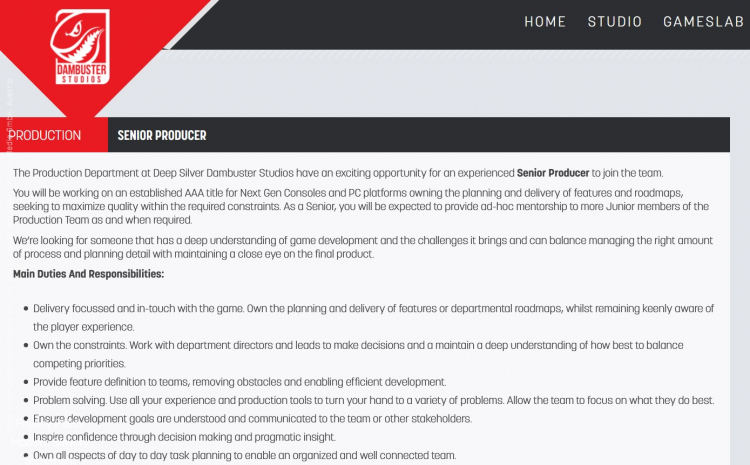 Directly in vacancies with “Next generation consoles and PCs” Dead Island is not mentioned, however, mentions of the series can be found in other announcements (for example, Senior Environment Artist), and other projects in development at Dambuster Studios have not previously been reported.

Dead Island 2 was presented in June 2014 and since then has managed to change several development studios – Dambuster Studios joined the project in August 2019.