Over the past month, almost all information about the Samsung Galaxy A52 and A72 smartphones has hit the Internet, which should take a place in the segment of mid-budget devices. Today portal Gizmochina, with a link to data from WinFuture, published detailed details about the Galaxy A52 camera and its display. 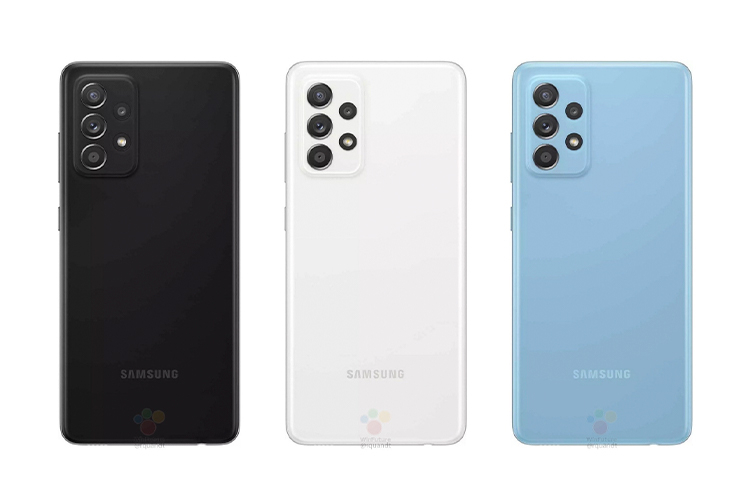 The characteristics of the smartphones were originally shared by insider Roland Quandt on the WinFuture portal. However, the journalist revealed the missing details today in his post on Twitter. According to him, the standard 4G version of the Galaxy A52 will be equipped with a screen with a scanning frequency of 90 Hz, but the model with 5G support will already receive a 120 Hz screen. However, in both cases, a Super AMOLED display with a resolution of 2400 × 1080 pixels (Full HD +) and a brightness of 800 cd / mXNUMX will be used.2.

You can learn more about other hardware characteristics of smartphones in a separate article.