Skip to content
Home News The first foldable iPhone is expected to be released in 2023. It will be the size of an iPad Mini

Analyst Ming-Chi Kuo suggests Apple will launch a foldable iPhone in 2023. Writes about this MacRumors. The expert stated this on the basis of the collected information, but did not specify where he received it. 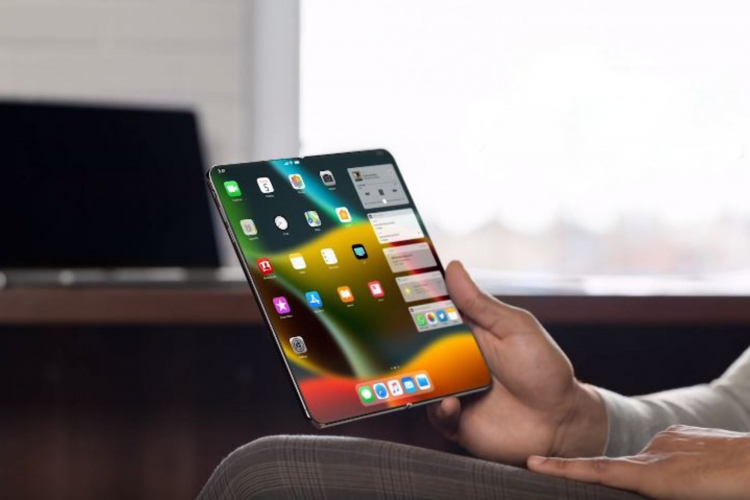 Presumably, the screen size will be between 7,5 and 8 inches. This is very different from previous rumors that the display would be similar in size to the iPhone 12 Pro Max.

Due to the large diagonal, comparable to the iPad Mini, the analyst suggested that the device will be similar to the Samsung Galaxy Fold – with a vertical line and horizontal pivot. Who will be engaged in the production of screens for the novelty is not yet clear. Earlier it was reported that the company is developing screens with LG and Samsung.

Kuo also said the launch of a foldable smartphone hinges on Apple being able to overcome technological challenges and streamline production. He noted that the official launch of the product has not yet been scheduled and the company is working on its finalization.