Skip to content
Home News Vampire: The Masquerade – Bloodlines 2 Has Been Dropped Through Hardsuit Labs

The American Hardsuit Labs (Blacklight: Retribution) continues to have a black streak: following the suspension from the development of Vampire: The Masquerade – Bloodlines 2, a wave of layoffs swept through the studio. 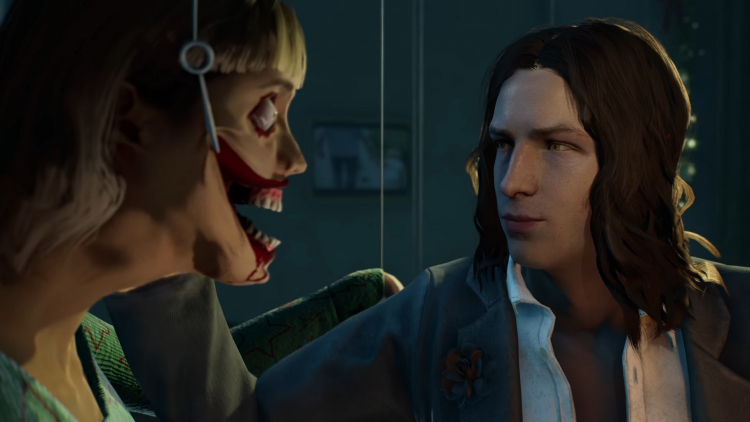 Several ex-employees of Hardsuit Labs reported about the loss of work in their personal microblogs at once. According to the tweets, the narrative department was hit hardest.

“It pains me to say this, but I was fired from my job as narrative designer at Hardsuit Labs – along with the rest of the narrative department (and many others).”– shared Anna Webster.

I’m heartbroken to announce that I’ve been laid off from my position as a narrative designer at Hardsuit Labs – alongside the rest of the narrative department (and many others). All four of us are seeking new opportunities.

According to Webster, there were three other people on the narrative team in addition to itself, namely:

In addition to those listed, other Hardsuit Labs employees were also targeted. For example, Producer Austin Maestre and Assistant Producer Markus Azeltine. 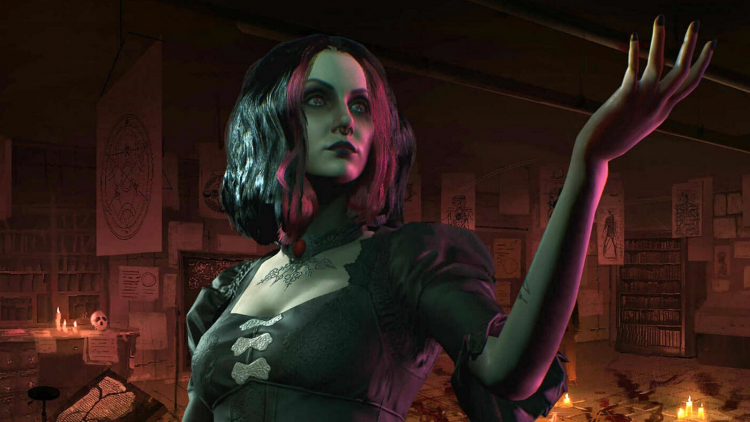 Recall that in August 2020, Lead Narrative Designer Brian Mitsoda and Creative Director Ka’ai Cluney left the Hardsuit Labs team not on their own initiative.

As for Vampire: The Masquerade – Bloodlines 2, another studio will bring it to release (which one has not yet been specified). Due to a change in developer, the premiere of the game was postponed indefinitely.