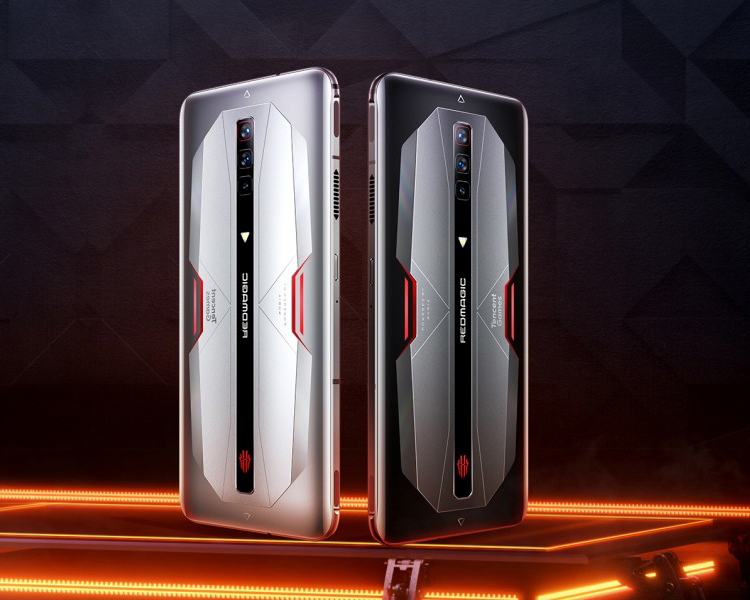 At the heart of the new products is a Snapdragon 888 processor with eight cores (up to 2,84 GHz), an Adreno 660 graphics accelerator and a 5G modem. An active cooling system with copper radiators and a small fan is used, which spins up to 18 rpm for the standard version and up to 000 rpm for the Pro version. 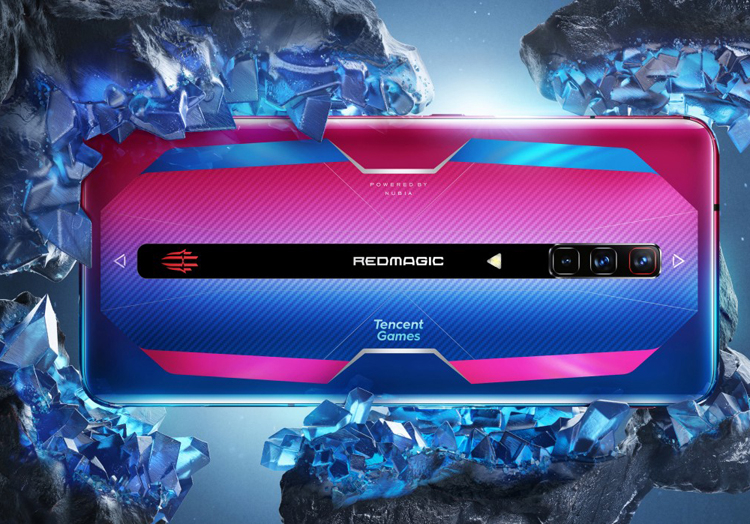 Particularly noteworthy is the 6,8-inch FHD + AMOLED display (2400 × 1080 pixels). For the first time on the smartphone market, the screen refresh rate reaches 165 Hz. This indicator can be reduced to 30 Hz in order to save battery power. 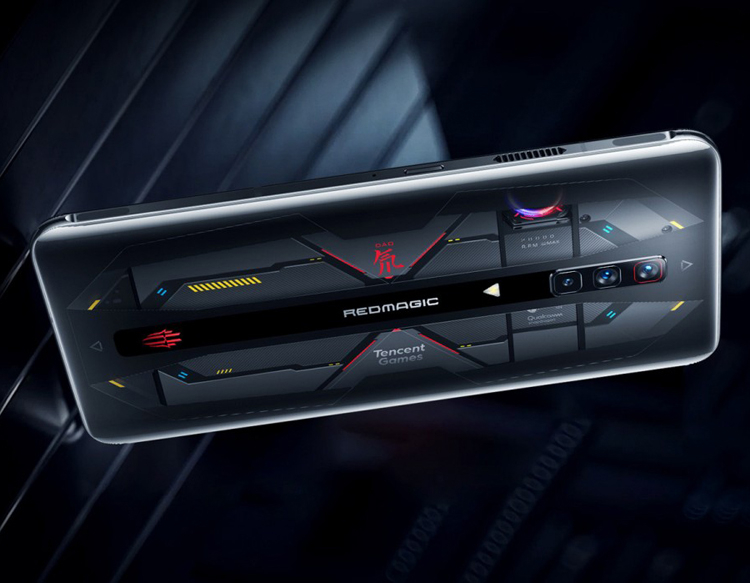 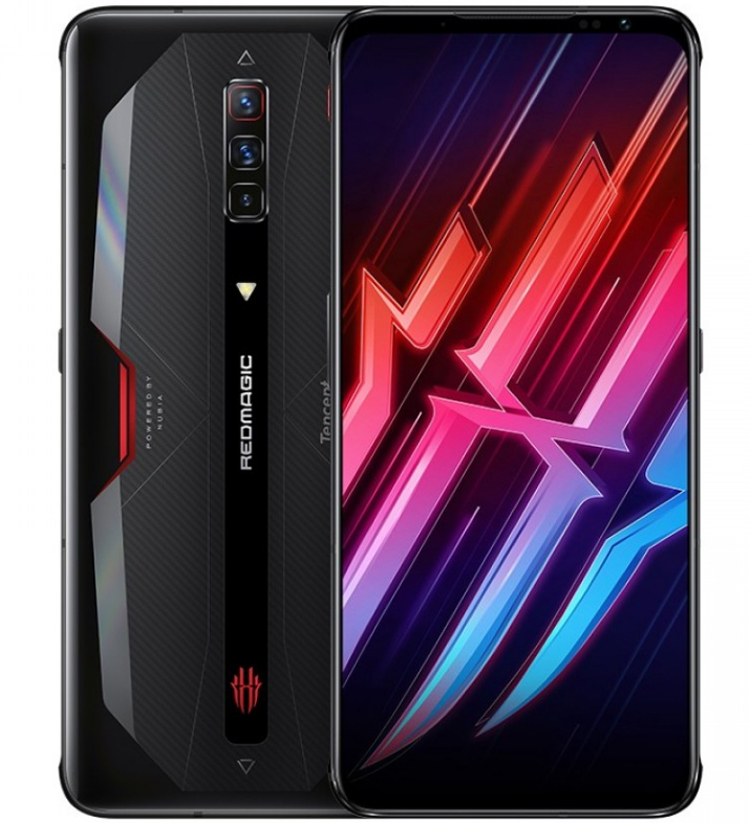 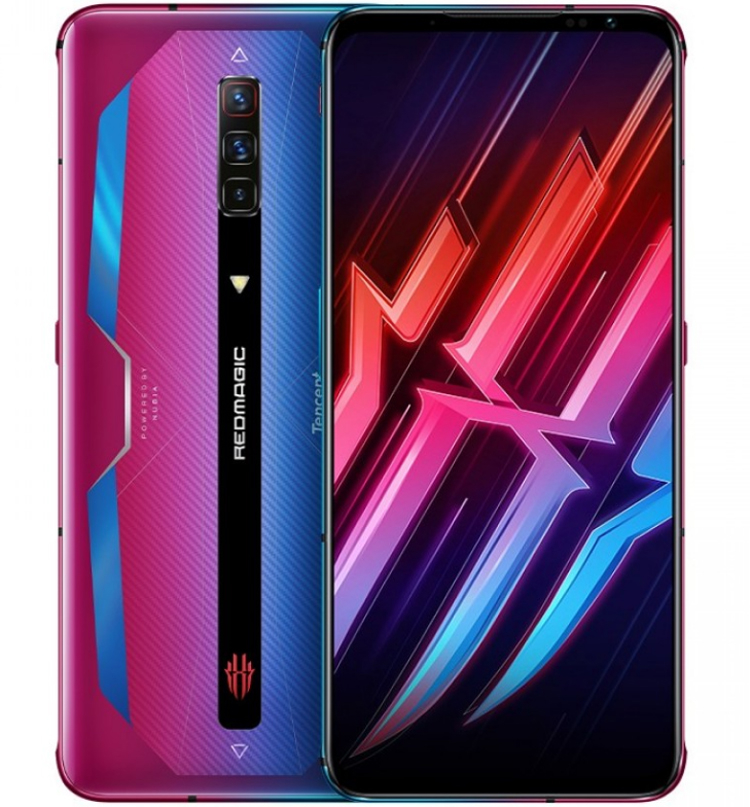 The following versions of the novelty will go on sale (RAM / flash drive capacity):