GlobalData conducted a study that showed that over the past five years, Apple has acquired the largest number of companies working on artificial intelligence. The Cupertino tech giant has surpassed Accenture, Google, Microsoft and Facebook on this indicator. 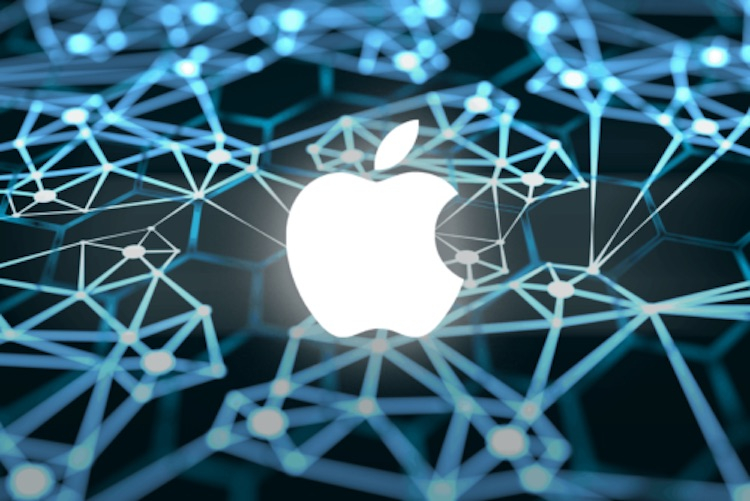 Over the past few years, Apple has bought companies such as Emotient, Turi, Glimpse, RealFace, Shazam, SensoMotoric, Silk Labs, Drive.ai, Laserlike, SpectralEdge, Voysis, XNOR.ai and many more. These acquisitions are designed to enhance the AI ​​and machine learning capabilities of Apple products. The company has not disclosed all of its acquisitions, so it is possible that the Californian tech giant owns many more AI companies. 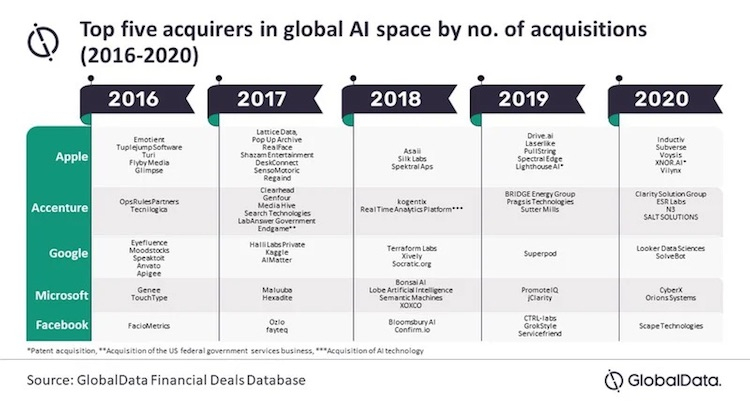 GlobalData reports that Apple, Google, Facebook and Microsoft collectively acquired 2016 AI companies between 2020 and 60. Of these, 25 are accounted for by Apple. CEO Tim Cook says Apple is not afraid to consider any acquisitions, but focuses on promising startups.