In recent years, Motorola has focused on launching mid-range smartphones, leaving behind the flagship segment. Of course, there is Motorola Edge + on the market, but this device has not gained high popularity, partly due to the high price. The company has decided to correct this omission by unveiling the affordable flagship Moto G100 today. 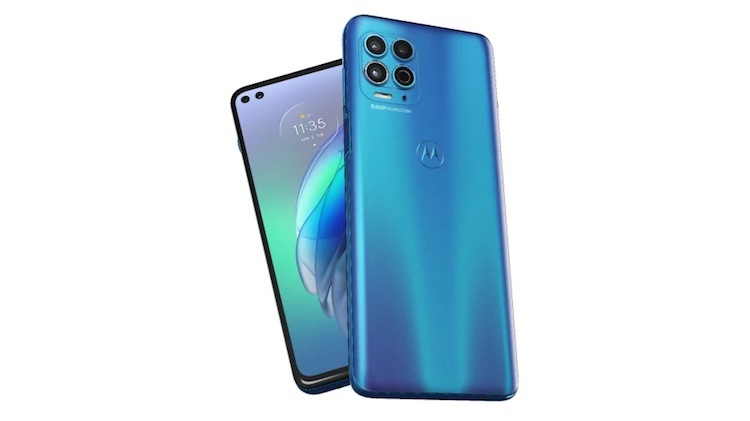 Motorola G100 is the most productive device of the brand to date. The smartphone is powered by the Qualcomm Snapdragon 870 processor, which is an overclocked version of the Snapdragon 865+. The chipset works in conjunction with 8 GB of RAM, and the capacity of the built-in storage is 128 GB. 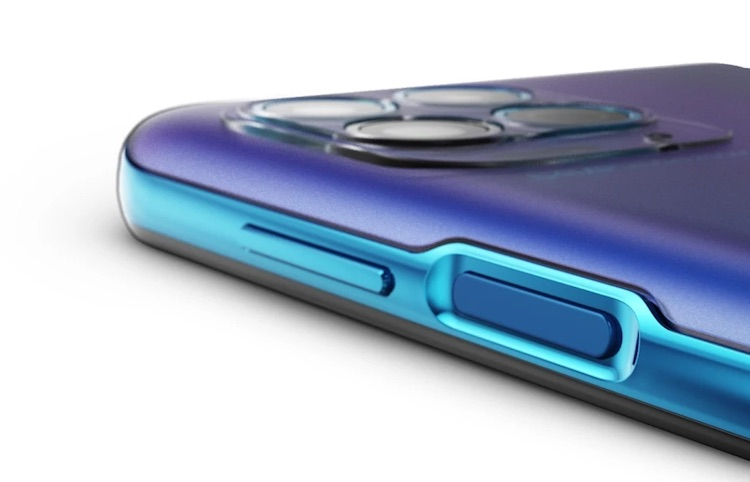 As far as the display goes, Motorola has made a compromise here. Instead of the OLED screen, which is most often found in devices in this category, a 6,7-inch IPS panel with Full HD + resolution and a refresh rate of 90 Hz was used. It claims support for HDR10 and full coverage of the DCI-P3 color space. 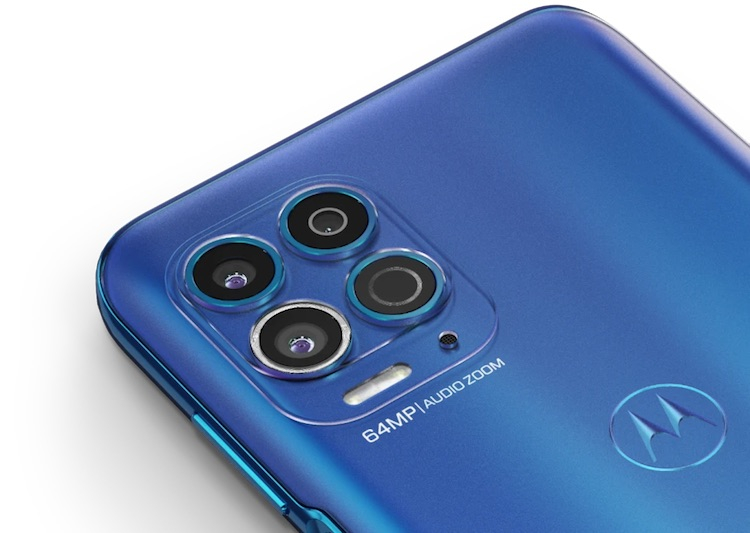 The main camera of Moto G100 is represented by four sensors. The main sensor boasts a 64-megapixel resolution. It is complemented by a 16-megapixel ultra-wide-angle sensor, a 2-megapixel module and a ToF sensor. The front camera is a combination of 16- and 8-megapixel sensors. 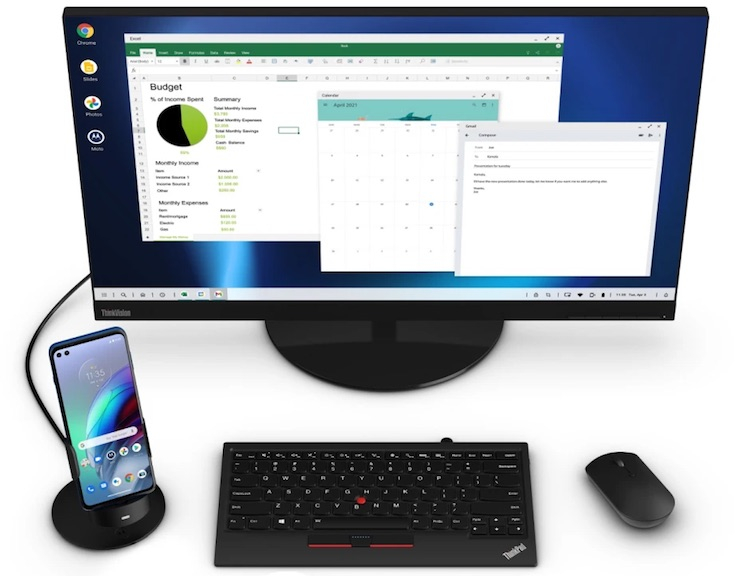 Among other features of the smartphone, it is worth noting support for desktop mode with image output to an external Ready For monitor. Apart from the G100, this feature is only available on the flagship Edge +. The battery capacity of the new smartphone is 5000 mAh. Fast 20W charging is supported. It is worth noting the presence of a 3,5 mm audio jack. The operating system is the current Android 11. Motorola G100 goes on sale today at a price of 500 euros.