Skip to content
Home News For TES V: Skyrim, a mod has been released that adds the province of Valenwood and allows you to participate in its conquest

Enthusiasts regularly release mods of various scales for The Elder Scrolls V: Skyrim. They recently improved the melee strike animations and finally added the ability to pet dogs. And the other day, his creation called Assault on Valenwood was presented by the author under the pseudonym theblackfist. He completed the whole province of Valenwood and the task of recapturing it from the Thalmor. 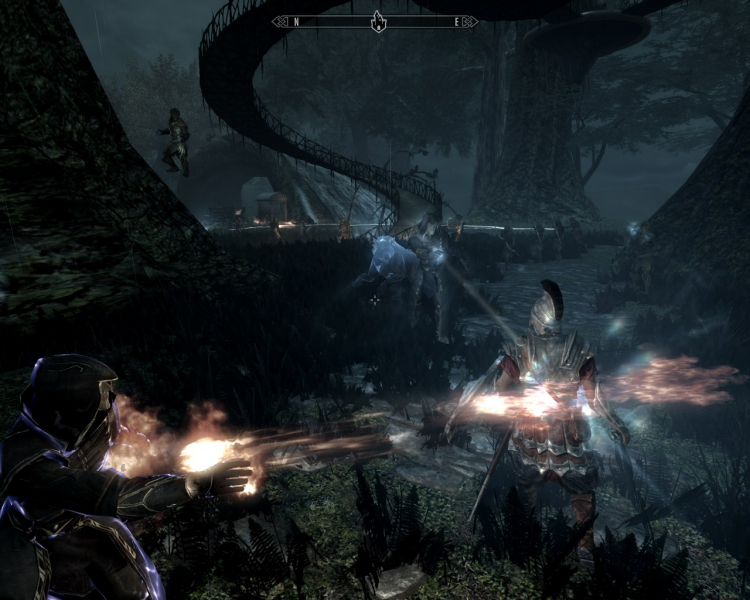 The modification description reads: “The Imperial Legion has launched a major attack on Valenwood in an attempt to bring it back into the Empire. Join the imperial assault force, fight alongside allies against the Thalmor and march from city to city in the fight for control of the province. “.

To begin the mission to capture Valenwood, users need to arrive at the Solitude docks, board the Avenger and find a special hatch in the back. When interacting with him, the player will join the imperial fleet and go to the said province. 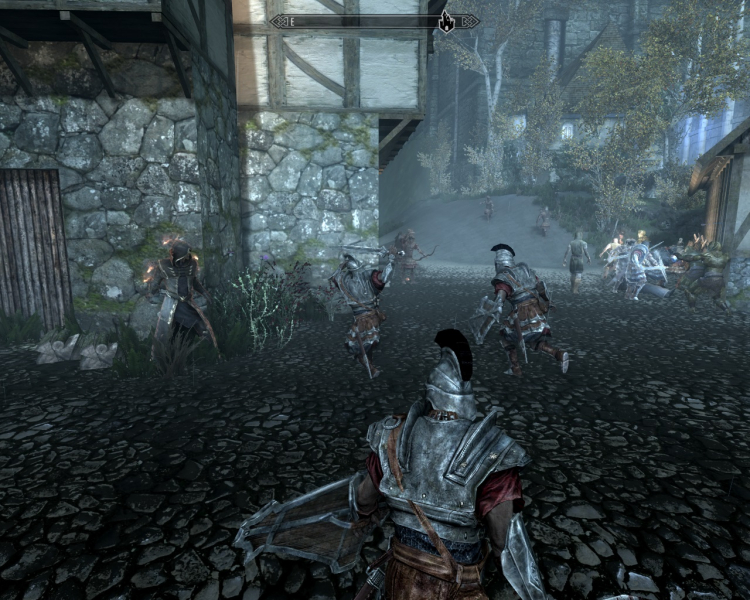 In the course of the quest added to Assault on Valenwood, users will march through the territory of Valenwood and take part in several battles against the Thalmor. The indigenous peoples of the province, represented by the Bosmer and Khajiit, will join the Empire in this struggle.

You can download the modification on the Nexus Mods website after preliminary authorization. There is also a detailed installation instructions.

The expert revealed the advantages of GM-200 radars, which Ukraine will receive.

According to Zhdanov, the acquisition of these radars will be the next step towards the creation of an integrated system of air defense and anti-missile defense of…

“epidemic” in the Customs Service: the dismissed deputy head and subordinates “got sick” – People’s Deputy

Ruslan Cherkasky is allegedly trying to “come to an agreement” and refused to write a resignation letter. An “epidemic” began in the Customs Service after searches and…

Italy is preparing a new package of aid to Ukraine: it may include air defense

The decision will be made with Paris. Italy is preparing a new aid package for Ukraine / photo Mykhailo Palinchak A new package of military aid to…

Russia hit home in Kramatorsk: there are dead, people are being searched under the rubble

Donetsk OVA reported that the house was completely destroyed as a result of the impact. Russians hit a house in Kramatorsk / photo t.me/pavlokyrylenko_donoda On the evening…

In the east, the situation is getting tougher.

Today, the President held several operational meetings with the military. Zelensky spoke about the situation at the front / facebook.com/GeneralStaff.ua At the front in the east of…