Alphabet published financial results for the first quarter of 2022 – revenue and profit fell short of analysts’ expectations, which provoked a 3% drop in the holding’s shares. Most of all, analysts were upset by the insufficiently high advertising revenue of YouTube, and the partial suspension of the company’s activities in Russia also contributed. 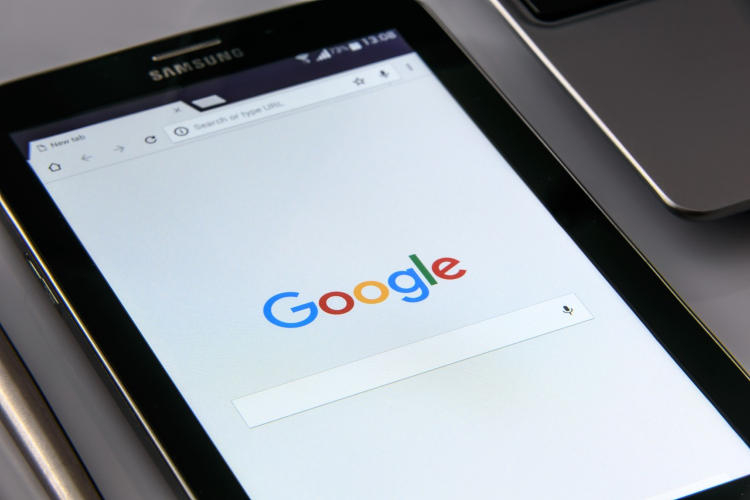 Alphabet’s key financial indicators for the first quarter were distributed as follows:

An alarming signal for the company was a slowdown in growth. Revenue for the reporting period amounted to $68.01 billion, which is 23% more than in the same period last year. A year ago, when the economy began to recover from the pandemic, the dynamics for this indicator was 34%. Over the past quarter, the company’s advertising revenue amounted to $54.66 billion – the same period a year earlier brought $44.68 billion. 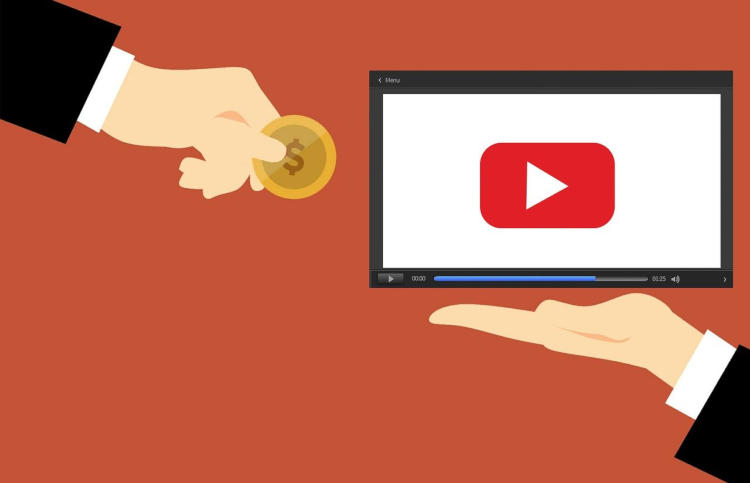 YouTube’s advertising revenue has catastrophically failed to live up to analysts’ expectations. During the acute phases of the pandemic, the service showed excellent financial results, but then the audience was sitting at home. Now YouTube has to fight with TikTok, which is actively taking over the video segment on social networks and on mobile devices. Alphabet chief financial officer Ruth Porat said the negative was due to the inevitable comparisons to an abnormally successful last year. The head of the holding, Sundar Pichai, added that YouTube Shorts, which compete with TikTok, are showing positive dynamics: the section now has 30 billion daily views, which is twice as much as a quarter earlier, and four times more than a year ago.

The financial results of Google’s cloud division were a definite success, which increased revenue by 44% and beat analysts’ expectations, as large enterprises still begin to abandon the services of their own data centers. However, the division continues to lose money: over the past quarter, its net losses amounted to $931 million, and a year earlier they were $974 million. The Other Bets sector, which includes Alphabet research projects, including the developer of unmanned vehicles Waymo, also remains unprofitable: revenue increased from $198 million to $440 million, while net loss slightly increased to $1.15 billion. A small increase in revenue to $6.81 billion was shown by the “Other” category, which includes non-advertising sources: electronics manufacturing, the Play Store app store and non-advertising revenue from YouTube.

In the reporting quarter, the company partially suspended its activities in Russia, limiting the operation of the Play Store , as well as turning off the AdSense advertising network and YouTube monetization. This measure was one of the reasons why Alphabet’s revenue growth in the European region (in the company’s reporting also includes the Middle East and Africa) slowed down from 33% a year earlier to 19%.