Sony has released a promotional video announcing that the presentation of new Xperia smartphones is scheduled for May 11. In particular, the announcement of the flagship model Xperia 1 IV is expected. 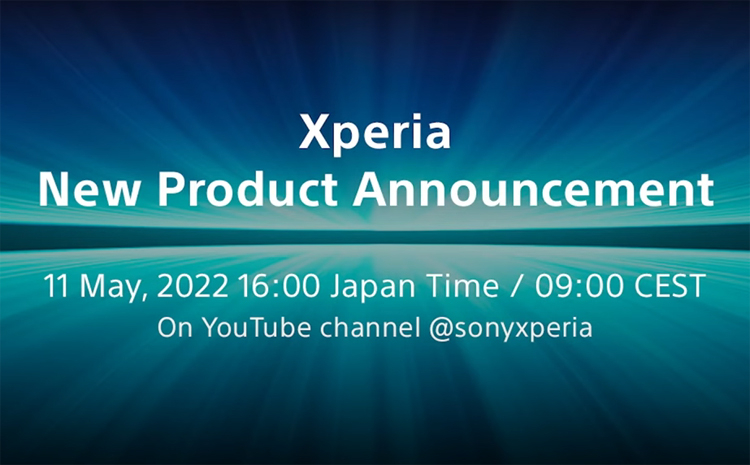 According to rumors, the named device will be equipped with a powerful Qualcomm Snapdragon 8 Gen 1 processor with eight cores (up to 3.0 GHz) and a display with a diagonal of 6.5 inches. The equipment will include a quadruple camera containing a periscope module. A USB Type-C port and a standard 3.5mm headphone jack are mentioned. The Xperia 1 IV model has previously been shown in concept renders. 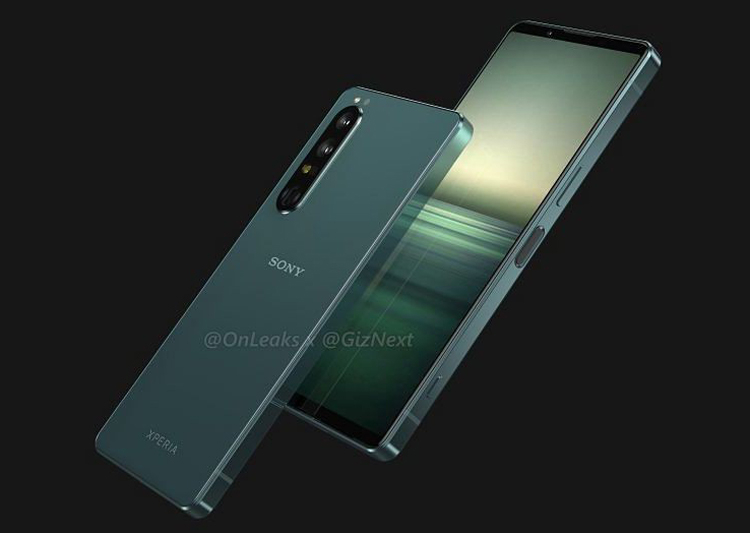 In addition, the Xperia 5 IV smartphone may be presented. This device is credited with the presence of a Snapdragon 8 Gen 1 chip, as well as a 6.1-inch OLED screen. At the back, there will supposedly be a triple camera.

Finally, the Xperia 10 IV smartphone, equipped with a 6-inch screen and a triple camera, may debut at the presentation.