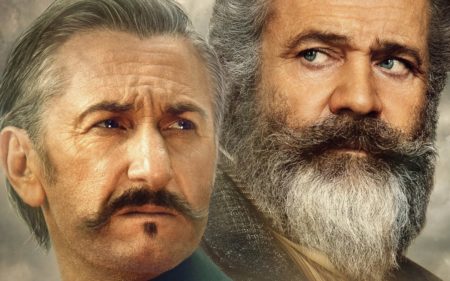 The Professor and the Madman is the story of how the Oxford English Dictionary was created. Such a philological plot will attract far from every viewer, whether it’s the acting duet of Mel Gibson and Sean Penn.

The picture shows the stories of two completely different men who were united by work on one large-scale case. James Murray (Mel Gibson) is a self-taught genius who knows dozens of foreign languages. He is trusted to compile and edit the Oxford Dictionary. Murray has unusual working methods. He believes that none of the academics will be able to cope with the task without the help of people all over England. So he is looking for volunteers to help him find quotes that illustrate the use of certain words.

In parallel with Murray’s workdays, the film shows a tragic turn in the life of American surgeon William Chester Minor (Sean Penn). Paranoid, Minor mistakenly kills a man. During his trial, he is found not guilty by reason of insanity and sent to a mental hospital. There he is haunted by visions from the past until Minor learns about the search for volunteers. Suddenly, he finds meaning in parsing words, and besides, a visitor begins to come to him, who for a long time refused to see him. 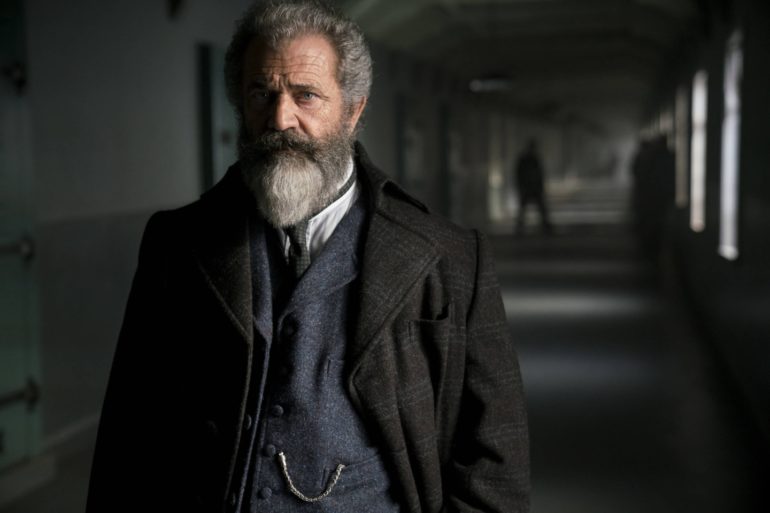 The film “The Genius and the Madman” could have appeared 20 years ago, but something was not set in any way. In 1998, the book The Surgeon of Crowthorne was published, which tells the real story of the collaboration between Murray and Minor. The rights to it were immediately bought by Mel Gibson, who, it is worth noting, was not yet associated with scandals at that time. The film adaptation under his direction promised to be very promising, Dustin Hoffman and Luc Besson could take part in the filming. But both at some point abandoned the project, which stood in one place. Then there were years when Mel Gibson focused on other films and personal problems. So “The Genius and the Madman” from a promising picture that could qualify for world film awards, turned into a suspended fallback. 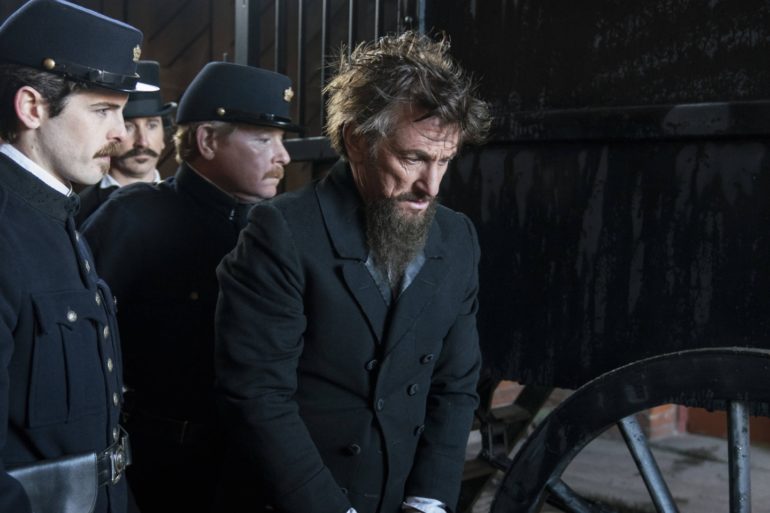 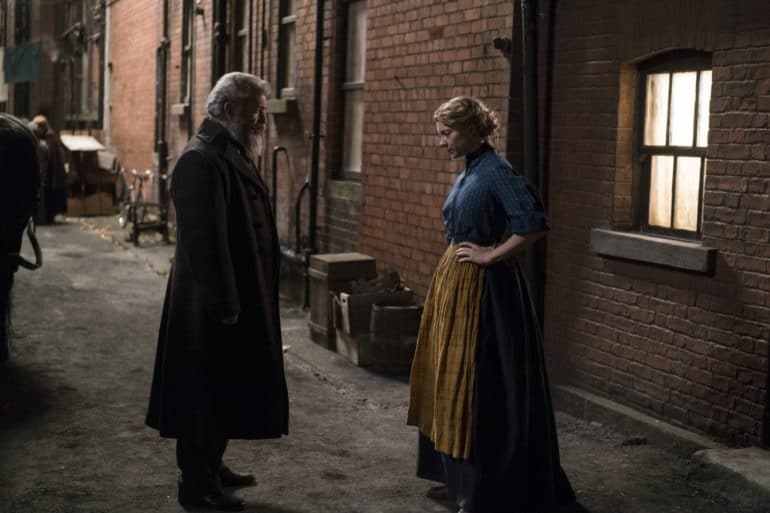 In 2016, Gibson revived the project, found actors (besides himself) and hired Farhad Safinia as a writer-director. Gibson had previously worked with Farhad on Apocalypto, so there were no problems on the horizon. But they appeared, however, not from the director, but from the film company Voltage Pictures, which was outraged by the behavior of the creative team represented by Gibson and Safinia. 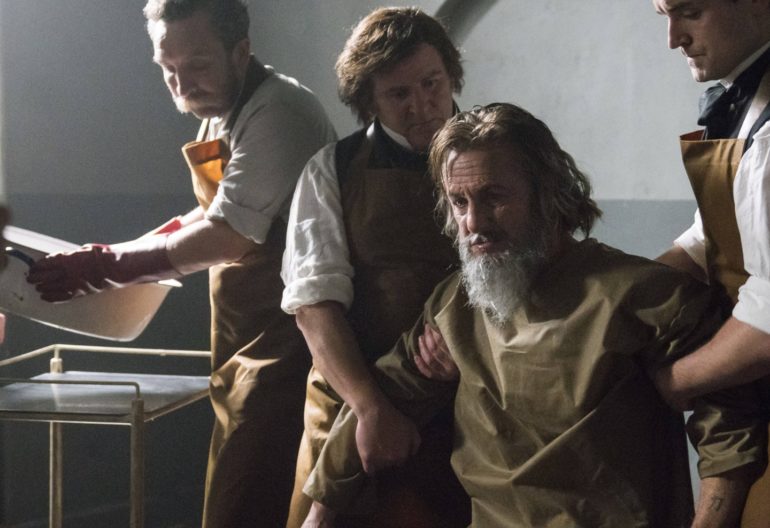 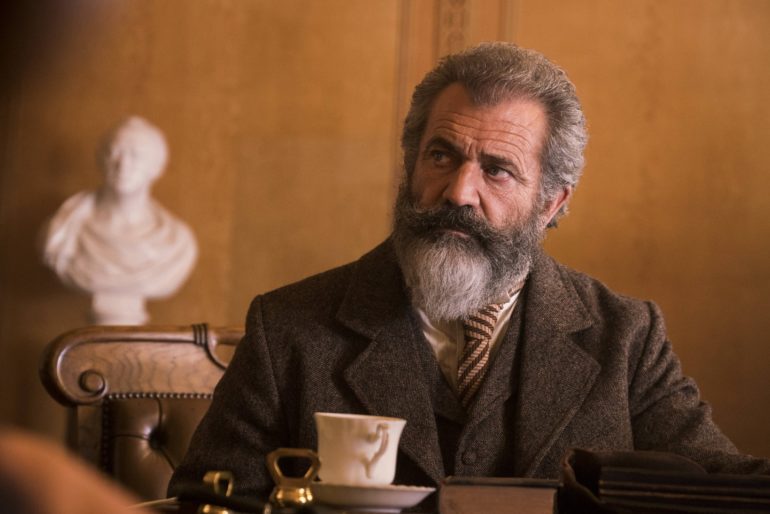 Representatives of Voltage Pictures did not agree with their demands to shoot some scenes in Oxford (it was replaced in the film with Trinity College Dublin). The budget of the film was already beyond the agreed limits, so it was decided to leave everything as it is. This, as well as other decisions of the film company, angered Mel Gibson so much that he sued Voltage Pictures. Gibson wanted to prevent the tape from coming out, but failed. The film was edited and released without his recommendations. The name of another protester, Farhad Safinia, was replaced in the shooting ranges with P.B. Shemran (in fact, Voltage Pictures gave him a pseudonym, indicating that Safinia did not own the copyright to the film). 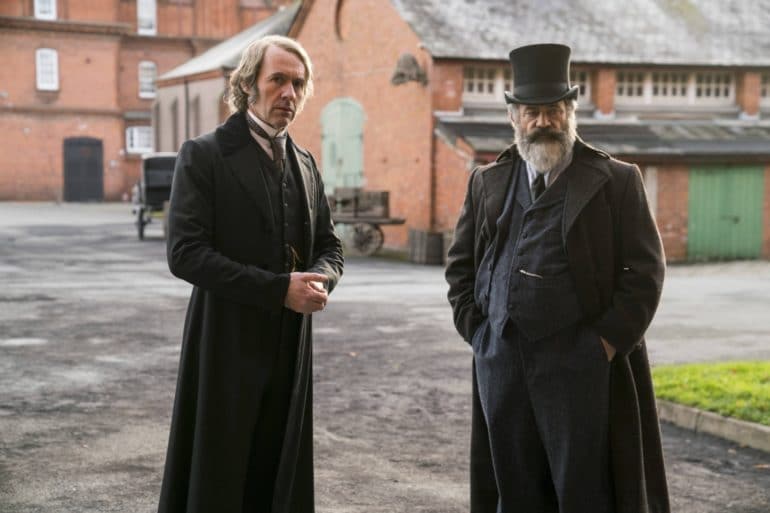 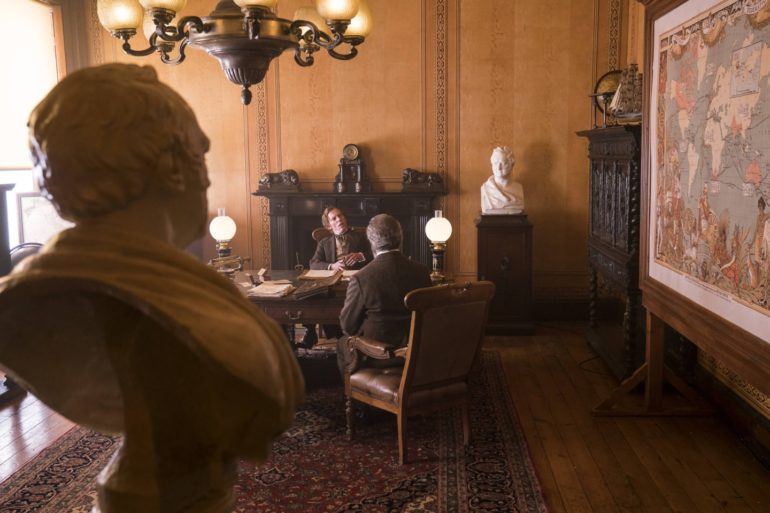 Who would have thought that the Oxford English Dictionary would cause quarrels and litigation in the film industry. Least of all in this story was heard about the work of Sean Penn, although it was he who played the role allotted to him best of all. In his character, Penn combines intelligence, madness and redemption. He demonstrates the game, which is sometimes so lacking in modern films. The same can be said about Gibson, whose character is not so expressive, but no less interesting for that. For the sake of the acting duo of these actors, the film is definitely worth watching. 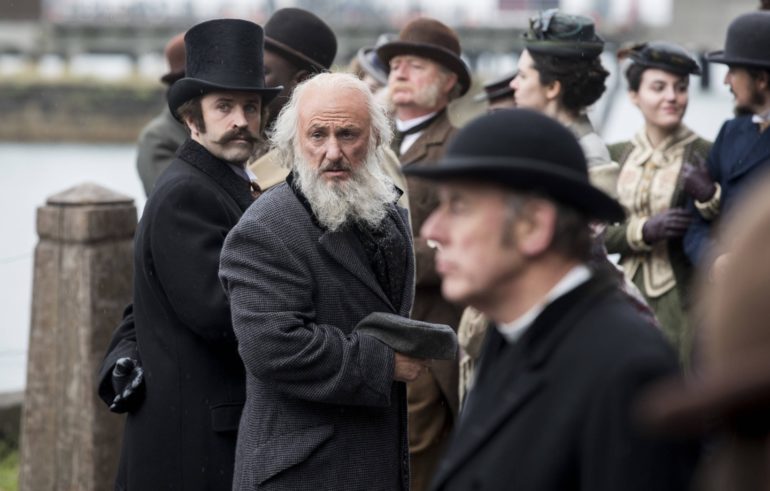 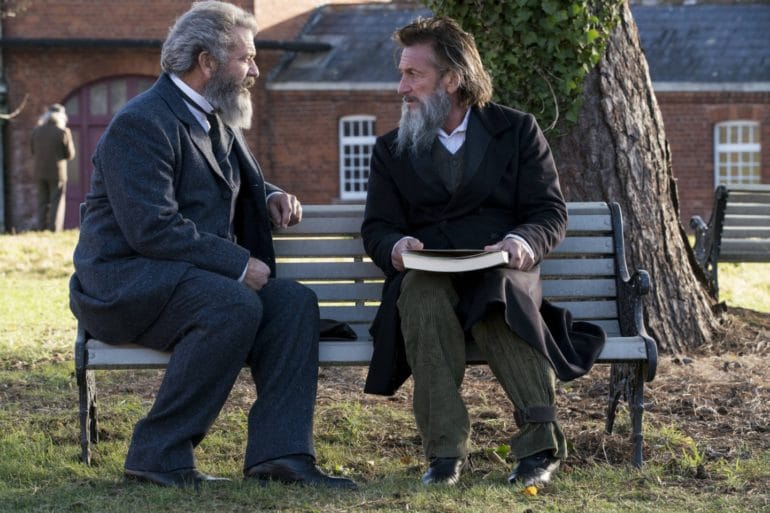 It’s a pity that “The Genius and the Madman” did not receive decent publicity. Thanks to the description, it will attract mainly philologists to cinemas, but in fact the tape can also affect those who have never worked with the word. This is a worthy film adaptation, sometimes embellished with artistic platitudes that do not spoil it.

Cons: in some places the film was embellished with artistic platitudes

Conclusion: films like The Genius and the Madman are sometimes very lacking. It’s a heartwarming drama with good acting.