Home Technology FIST: Forged In Shadow Torch will indeed appear on Switch and get a retail edition

Publisher Microids has announced that it will release the dieselpunk metroidvania FIST: Forged in Shadow Torch on physical media. Including for the previously unconfirmed target platform of the game. 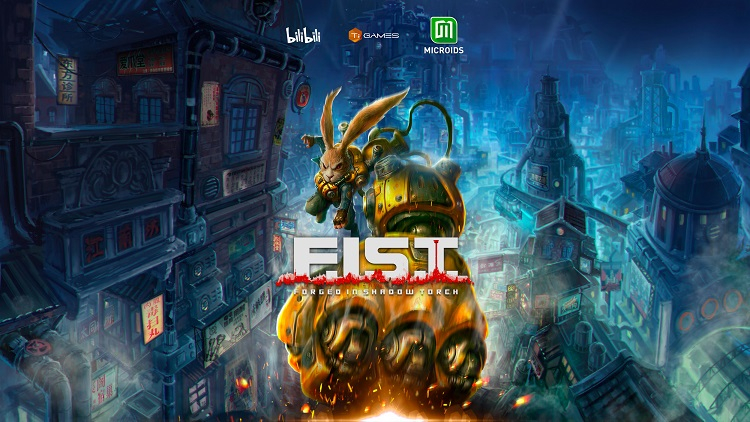 Recall that FIST: Forged in Shadow Torch was and until recently remained officially announced only for PC, PS4 and PS5, but in March Taiwan issued an age rating for the Switch version of the game.

Microids retail (also planned for PS4 and PS5) FIST: Forged in Shadow Torch is said to be coming to Nintendo Switch in the third quarter of this year, with a digital release in Japan on July 14th. 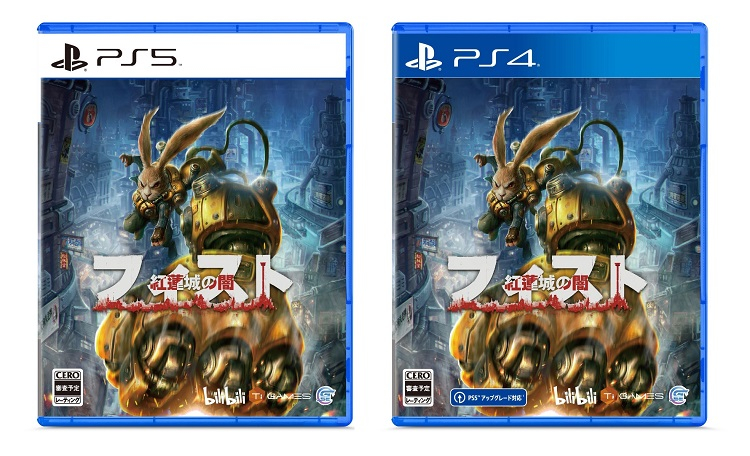 FIST: Forged in Shadow Torch takes place in a world inhabited by intelligent animals. Players take on the role of Rayton the Rabbit and fight against the robot legion that has taken over the City of Torches.

FIST: Forged in Shadow Torch debuted on September 7, 2021 on PS4 and PS5, making it to Steam in October and the Epic Games Store in December. The game will be available in Japanese and Asian retail from September 23, 2021.