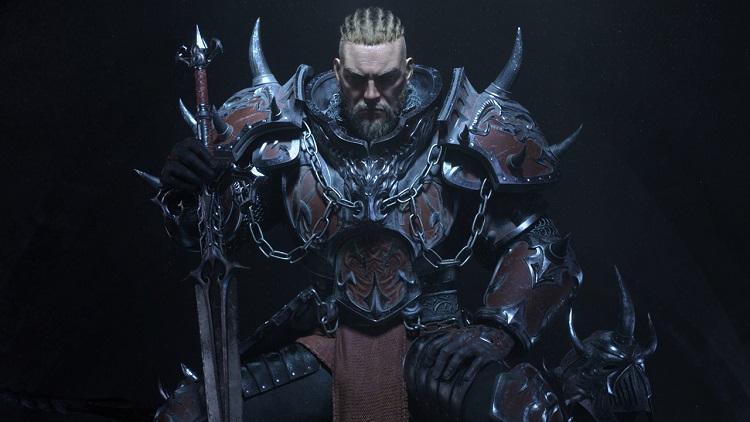 As it became known, the first free seasonal update for King Arthur: Knight’s Tale will be released in June this year and will be called The Chained God. Among other things, the patch will add new content.

Players will take control of the mighty Fomorians, the giants of Avalon (the main enemy faction in Knight’s Tale). They promise a chain of short story missions, new gameplay elements and items that expand the mythology of the game.

Among other things, the developers presented a laudatory trailer for King Arthur: Knight’s Tale (attached above), in which they collected positive reviews about the game from prominent Western portals and streamers.

King Arthur: Knight’s Tale was released on April 26 on PC (Steam), and in the future will appear on PS5, Xbox Series X and S. The project offers a hybrid of turn-based tactical and traditional role-playing games, as well as complex moral decisions.