The CharlieIntel portal, citing dataminers, reported that with the release of the May 24 update in the military shooter Call of Duty: Vanguard , information about the editions and beta testing of the upcoming Call of Duty: Modern Warfare 2 appeared. 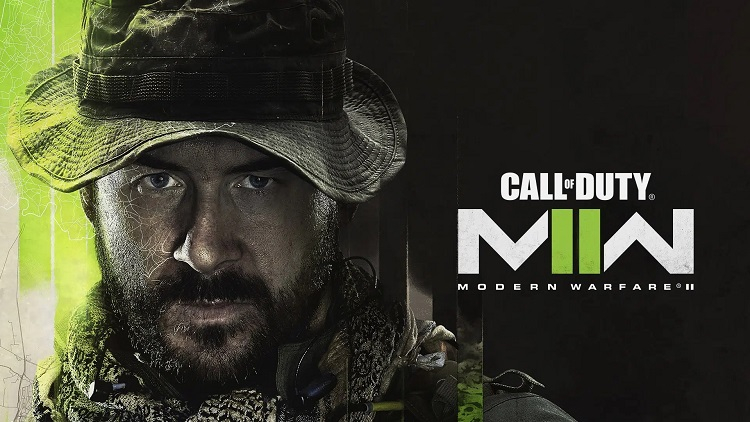 Pre-ordering any of the above packs will provide the user with early access to the Call of Duty: Modern Warfare 2 beta testing, which will first take place on PlayStation consoles. 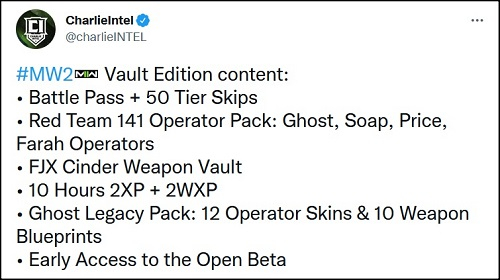 The fact that Call of Duty: Modern Warfare 2 has a transitional edition allows us to conclude that the game will be released on not only the current generation of consoles (PS5, Xbox Series X and S), but also the previous one (PS4, Xbox One). In addition, the release is expected on PC.

Call of Duty: Modern Warfare 2 will go on sale October 28 this year. Along with the release date, the developers at Infinity Ward have revealed key artwork and main characters, and hinted at a June 8 game reveal.