Representatives of major music labels and online movie theaters have approached the Russian authorities. In their opinion, if a decree is signed on the forced opening of ruble accounts, right holders will not be able to get timely access to them to pay for the work of employees and artists. In addition, cinemas fear that the new scheme will lead to massive termination of contracts for foreign-made video content. 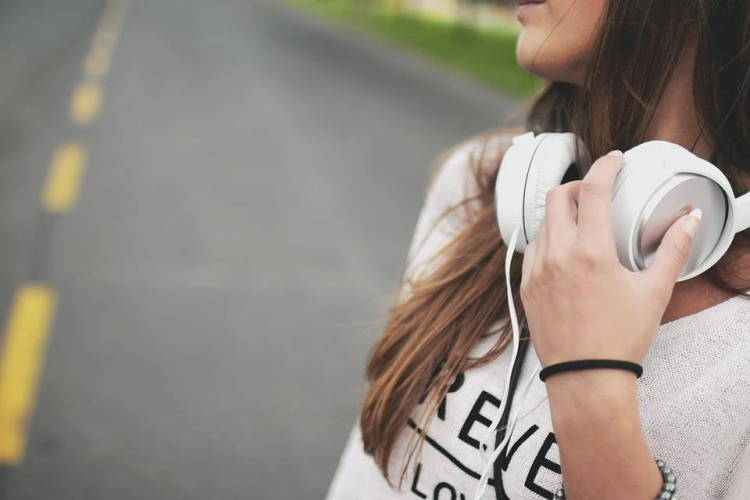 The letter was addressed by the National Federation of the Music Industry (NFMI), which unites, among other things, the largest copyright holders – Sony Music, Universal Music, Warner Music, as well as other well-known market players.

Recently it became known that in the context of the disconnection of Russian banks from the SWIFT payment system, it has become extremely problematic to transfer funds to copyright holders for entertainment content, from movies and music to literature and software. The way out may be the mandatory opening of ruble accounts in Russian banks for settlements. It is expected that the decree “On the temporary procedure for the fulfillment of obligations to certain copyright holders” may be signed by the president in the coming days.

Thus, Russian companies will be able to settle accounts with foreign counterparties who have joined the sanctions – the new rules will apply to already concluded contracts. According to Kommersant , the copyright holders have expressed dissatisfaction with the current state of affairs – some of them have suspended only part of their work in Russia, refusing to invest and marketing, but continue to fulfill their contractual obligations. Without access to a special account, companies will not be able to pay, including Russian employees and authors. It is not yet known how the mechanism with special accounts will work – it is assumed that permission from a government commission will be required to write off funds.

The NFMI proposes to leave the opportunity to pay through existing accounts in Russian financial institutions, and open special accounts only if there are confirmed violations committed by the copyright holder.

The Internet Video Association, which unites ivi, Okko, Amediateka, Start, viju, Tricolor and other companies, also spoke out against it. Industry representatives believe that the possibility of opening a special account should be a right, and not an obligation, of the Russian side – if it cannot transfer payments in foreign currency or the foreign right holder does not fulfill its obligations. If the opening of special accounts is made mandatory, this could lead to mass termination of contracts at the initiative of foreign partners and, as a result, to a significant decrease in the audience of online sites that are deprived of the legal right to display foreign content.

According to industry experts, the special accounts model should not be applied to companies that continue to operate in Russia. In addition, according to Kommersant, some are suggesting that the criterion of connection with unfriendly states be excluded from the draft, arguing that this will affect the interests of a smaller number of copyright holders.