Microsoft-owned studio Double Fine Productions announced the release of an update that adds Russian localization to the Steam version of the action-adventure platformer Psychonauts 2 . 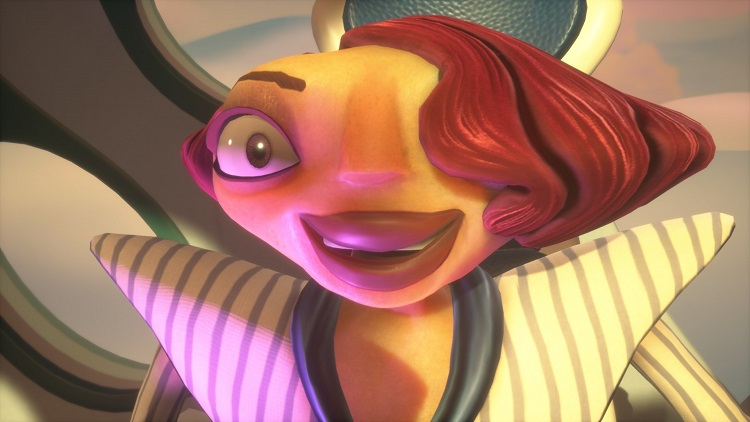 Recall that the text translation into Russian in Psychonauts 2 appeared in the versions of the game for the Microsoft Store and Xbox consoles a week ago, and a few days later it reached the PlayStation.

The fact that the localization debuted in the Steam version of Psychonauts 2 was reported by users. The text of the announcement from Double Fine Productions does not mention the new languages supported by the game (Russian and one more). 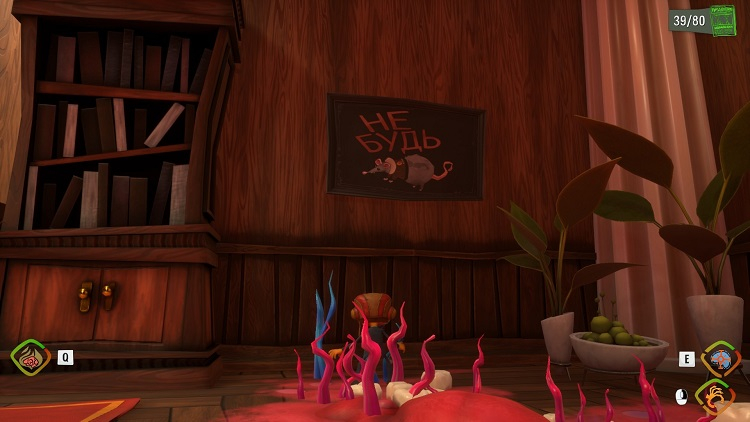 Along with the released patch, Psychonauts 2 also earned on macOS and Linux. According to Double Fine Productions, this patch, among other things, is available to buyers of the project and in GOG.

Psychonauts 2 debuted on August 25, 2021 on PC (Steam, Microsoft Store), PS4, Xbox One, Xbox Series X and S. The game has become the highest rated and most successful game in the history of Double Fine Productions.

The Financial Times reported on Tuesday that Ma has been living in Japan with his family for the past six months. The former English teacher, then tech…