Skip to content
Home Technology Resident Evil 3 remake update to PS5 appears on PS Store, but it's not working yet

A Twitter user under the pseudonym BSAAEurope noticed that in the console version of the digital store PlayStation Store on PS5 there was a mention of an improved version of the Resident Evil 3 remake . 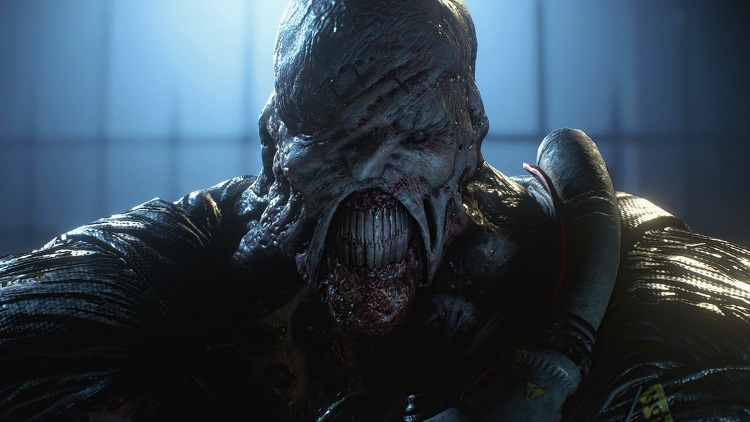 Apparently, the launch of at least an improved Resident Evil 3 is not far off: BSAAEurope reported that it noticed in the PS Store a note about the upgrade of the PS4 version to the PS5 edition. The upgrade is not working yet. 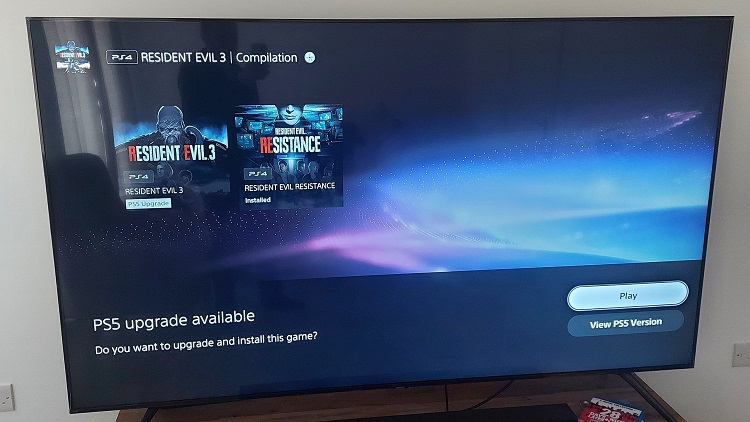 It is worth noting that in early April of this year, the version of Resident Evil 3 for PS5, Xbox Series X and S received an age rating in Europe . Probably the release will take place in the coming months.

All three mentioned Resident Evil on PS5, Xbox Series X and S will offer ray tracing, increased frame rates, 3D audio, support for DualSense features (PS5 only) and save transfer from PS4 and Xbox One.