Publisher Curve Games and Canadian developer IronOak Games have announced For The King II, the sequel to their turn-based RPG with board game and roguelike elements. 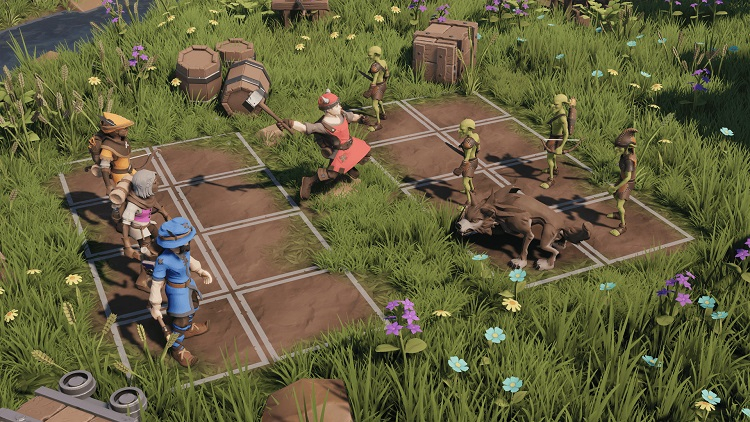 For The King II takes place in the fantasy world of Farul, ruled by a despotic queen. Players will have to betray power and team up with other criminals to put an end to tyranny.

Users will have to assemble a squad (there will be fighters from several classes with their own abilities to choose from), explore deadly dungeons, rob defeated enemies and look for synergy in combining weapons with armor.

For The King II is expected to release in 2023 on PC ( Steam ). The developers warn that the game is still in the process of being created, so the team continues to implement new features into it.