The independent Swedish studio Stunlock (Battlerite) in the official microblog of its vampire action game with elements of MMO and survival V Risingspoke about the game taking a new peak in sales. 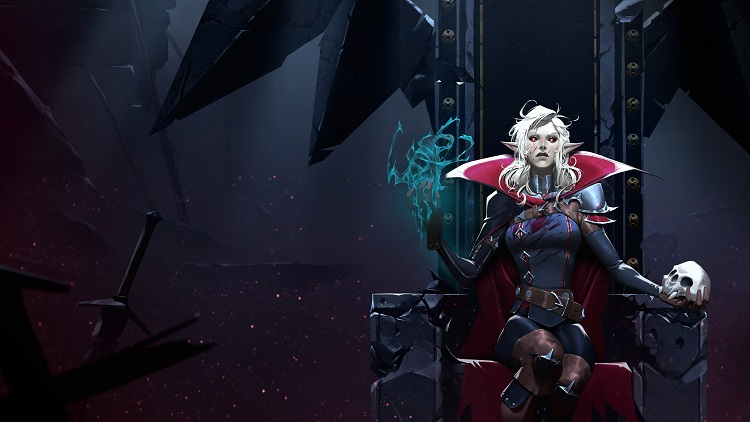 Recall that last week the developers reported that by May 20, in the first three days from the date of receipt in early access, the total sales of V Rising worldwide exceeded 500 thousand copies.

As it became known, by the evening of May 24, a week from the release, sales of V Rising reached 1 million copies. In their announcement address, Stunlock Studios thanked everyone involved in this achievement. 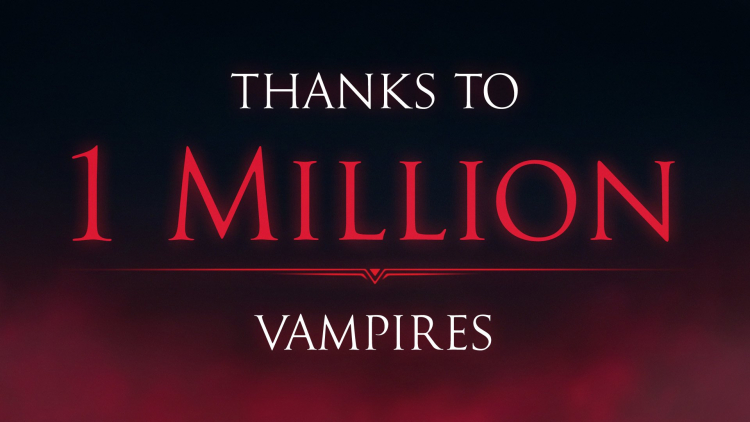 Meanwhile, V Rising on Steam continues to garner positive reviews, with user ratings up to 88% based on 13,000 reviews. Peak online on May 23 reached 150 thousand players .

V Rising debuted on May 17 on Steam Early Access. Players take on the role of a vampire awakened from a long slumber to fight, hunt humans, rebuild a castle, and avoid sunlight.