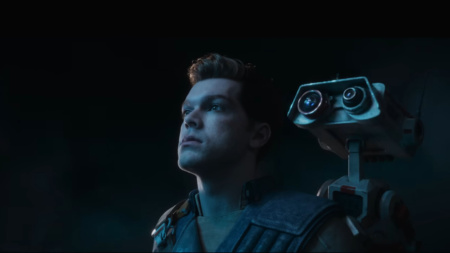 During the Star Wars Celebration event, in addition to the announcements of upcoming series and films , the trailer for Star Wars Jedi: Survivor was also presented. It is the sequel to Star Wars Jedi: Fallen Order.

The sequel takes place 5 years after the events of the original game. The main character once again is the Jedi Cal Kestis, who will be accompanied by the assistant droid BD-1. The authors describe Star Wars Jedi: Survivor as “a third-person action-adventure with a story.” The game is being developed by Respawn Entertainment, which also worked on Star Wars Jedi: Fallen Order. Director Stig Asmussen says the sequel will support some of the features available in next-generation consoles, most notably ray tracing and faster loading times.

Star Wars Jedi: Survivor is expected to release in 2023 for PS5, Xbox Series X/S and PC.