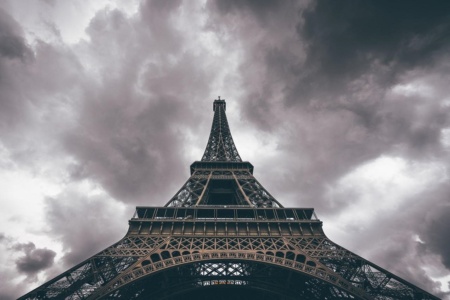 These changes have already become mandatory for government officials.

In February, the Académie Française said that English terms like “big data” and “drive-in” were degrading the French language.

While previous attempts by the Académie Française to replace Anglicisms have failed, the attempt to get people to use l’access sans fil à internet instead of le wifi has failed completely, notes The Local France .

Levitation – a mod for Half-Life: Alyx – offers 4 hours of additional content for the single-player game

Levitation is now available for download and has received rave reviews since its launch. Half-Life: Alyx launched in April 2020 (when Steam users added nearly 1 million…