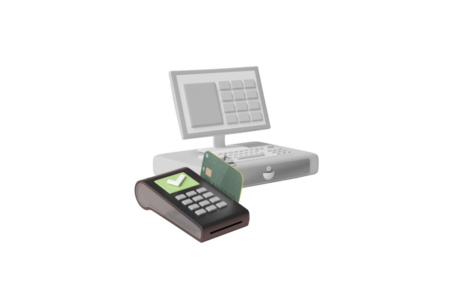 The state-owned PrivatBank has launched a new service – cash replenishment of cards at the cash desks of retail outlets. Moreover, customers can replenish not only PrivatBank cards, but also a card of any Ukrainian bank.

To use the service, when paying for the purchase, you need to inform the cashier that you want to replenish the card. After that, you need to attach the card to the terminal or enter the number if it is someone else’s card. Thus, you can replenish cards in the amount from 20 to 4999 UAH. The commission for such a service is 0.5% of the replenishment amount.

At the moment, a pilot project of the “Replenishment at the checkout” service has been launched, which works at the checkouts of Sim23 stores in Lviv, Ternopil, Lutsk, Ivano-Frankivsk, Rivne and other cities in the west of the country. Soon such a service will appear in other networks.