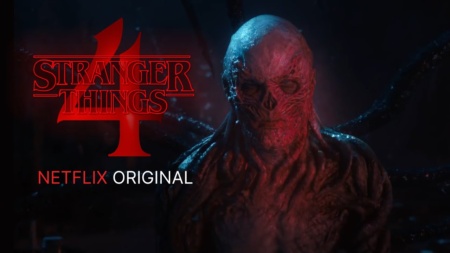 Season 4 took longer to produce than previous seasons due to multiple COVID-related delays and the longest episodes that went into the second part of the season. After a nearly three-year hiatus, Season 4 received widespread critical acclaim for returning to Season 1’s horror focus and deeper world-building. Although the first part did receive some criticism for being too bombastic, it kept many fans looking forward to the premiere of the second part on July 1 this year.