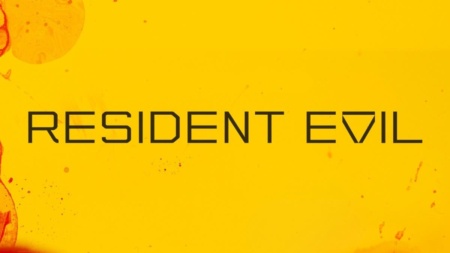 After the finale of the controversial Resident Evil saga from Poul Anderson, Netflix and Constantin Film Studio announced a reboot of the Resident Evil series in the series format. The showrunner of the project was Andrew Dabb, one of the producers and screenwriters of Supernatural. The main roles were taken by young or little-known actors, and Lance Reddick (John Wick, Beyond, Quantum Break) turned out to be the most popular of the cast. In the review below, share your opinion about the series and give your rating.

The events of the new series “Resident Evil” unfold in two time periods. The first shows 2022. Scientist Albert Wesker (Lance Reddick) arrives in New Raccoon City with his two daughters Jade (Tamara Smart) and Billy (Siena Agudong). The girls’ father develops a drug called Happiness, which the Umbrella Corporation plans to bring to the mass market. The second storyline takes the viewer to the year 2036 – to a world where a zombie apocalypse happened 14 years ago. Here, an adult Jade Wesker (Ella Balinska) works for a certain University, researches the behavior of zombies and tries to find ways to control them. The creators of the project have chosen a successful method of presenting history in several time periods. This not only greatly increases the movement of the plot, but also allows you to leave interesting hints, as well as make powerful cliffhangers. With both, the series is doing well, but it’s bad with the basis – the script.

The main story is illogical, absurd and filled with pianos in the bushes. The heroes constantly make stupid decisions that naturally lead them into difficulties. Of course, the characters must always overcome obstacles, but only because they stand in the way of their goals. In “Resident Evil” problems arise because it is necessary and in order to somehow move the wretched plot. 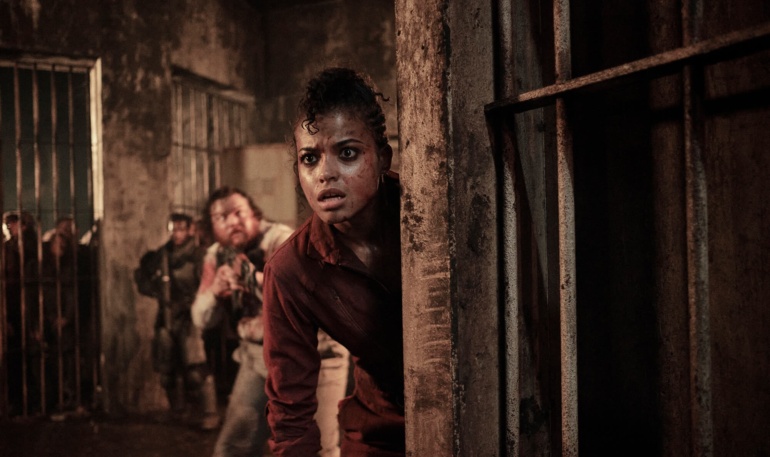 In addition, the authors did not bother to prescribe adequate motives for the adult Jade Wesker, and her entire environment is filled with faded characters without background and emotions. They just suddenly appear in the frame, say their lines and disappear from the plot forever.

Things are a little better in the 2022 timeline. The local heroes are more or less wealthy and motivated, but there are also often problems with the logic of their actions. There are more bright characters that are remembered and make you empathize with them. It seems that the two storylines were written by different writers. Moreover, the story from 2036 was entrusted to inexperienced authors who are familiar with the zombie apocalypse genre only by hearsay. 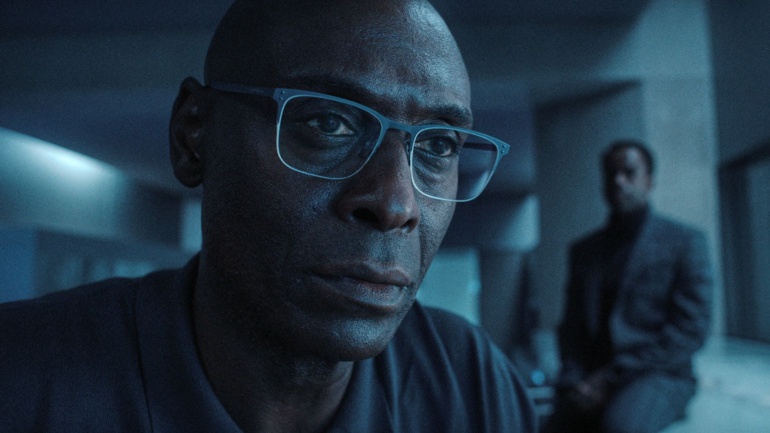 Because of this, the second big problem appears in Resident Evil – the world of the future is completely implausible. The show says that there are three hundred million people left, and six billion zombies. At the same time, the heroes move around the world almost without problems, drive on roads, walk and live in lousy, but cities. And zombies and other monsters from the game series are found only in certain places and only occasionally attack the living. A more or less plausible end of the world is shown only in the first episode, and then the world from 2036 resembles a pathetic and primitive imitation of the apocalyptic alignment of the future. Sometimes it seems that the creators did not have enough budget for adequate scenery and development of the universe. And at times there is a feeling that it is not about money, but about the lack of talent and misunderstanding of what is happening. 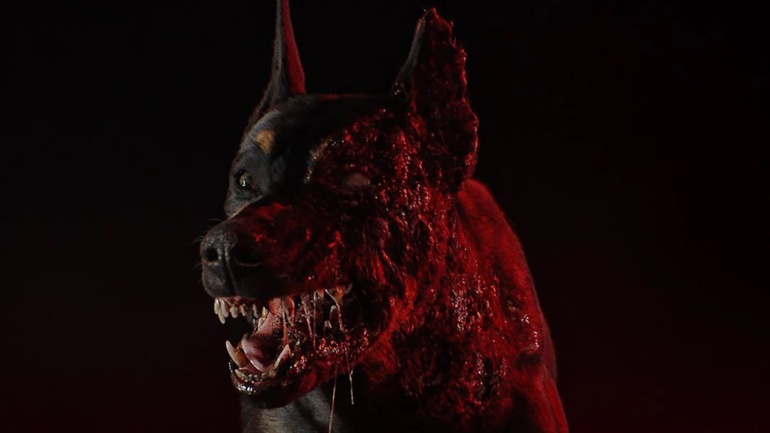 The third problem with the Resident Evil series is that it doesn’t scare. At all. Local zombies are just a sluggish copy of the ghouls from franchise films or other films in this genre. And all the monsters shown here, which the creators took from the games, are simply well drawn on the computer, but do not cause the slightest feeling of fear or discomfort. Even the critics-maligned Resident Evil: Raccoon City managed to produce powerful horror moments several times, and there is no need to talk about Paul Anderson’s first film. Even the last, and most absurd, parts of his film saga managed to somehow scare the viewer. But the new series does not work at all.

Pros: unexpected and unusual incarnation of well-known characters of the franchise, the appearance of many monsters from different games in the series, good acting by young incarnations of the Wesker sisters, excellent acting by Lance Reddick, pleasant and modern musical accompaniment, sometimes successful humor

Conclusion: Netflix’s Resident Evil is the worst adaptation of Capcom’s game series. The project does not know how to scare the viewer at all, it has an illogical faded story and stupid characters. All this has little to do with well-known computer games. For most of the episodes, the creators seem to be trying to justify the project’s belonging to the Resident Evil universe. But if we remove a couple of successful references and unusually presented well-known heroes, then we will see an ordinary sci-fi series with a claim to horror, which can be given absolutely any name. “Resident Evil” wants to be a scary reboot of the series, but in fact it is a good youth series with good music and a mediocre zombie apocalypse incarnation