Skip to content
Home itc Kyivstar on the results of the 2nd quarter of 2022: growth in operating income, despite a decrease in the subscriber base 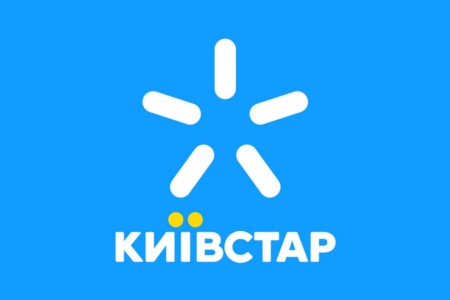 The number of mobile subscribers in the second quarter of 2022 amounted to 24.8 million, which is 4.3% less than in the same period of the previous year. At the same time, total operating income from mobile services increased by 4.5% to UAH 6.9 million. Since February, Kyivstar has connected another 3.5 thousand settlements to the 4G network and started mastering the 2300 MHz band