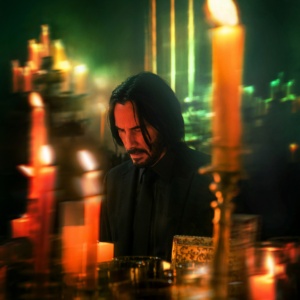 Daniel Burnham was responsible for the architectural designs of the 1893 World Columbian Exposition, and Holmes built a hotel in Chicago in the same years, where he lured and killed dozens of victims, including visitors to that very exhibition.

Leonardo DiCaprio bought the film rights to the book back in 2010 and hoped to make a feature film with Martin Scorsese as director. However, in the end, the project was transformed into a mini-series under the supervision of Leo and Martin, and directed by Todd Field (“Like Little Children”, “In the Bedroom”).

The Devil in the White City mini-series, consisting of 8 episodes, is due out in 2024. 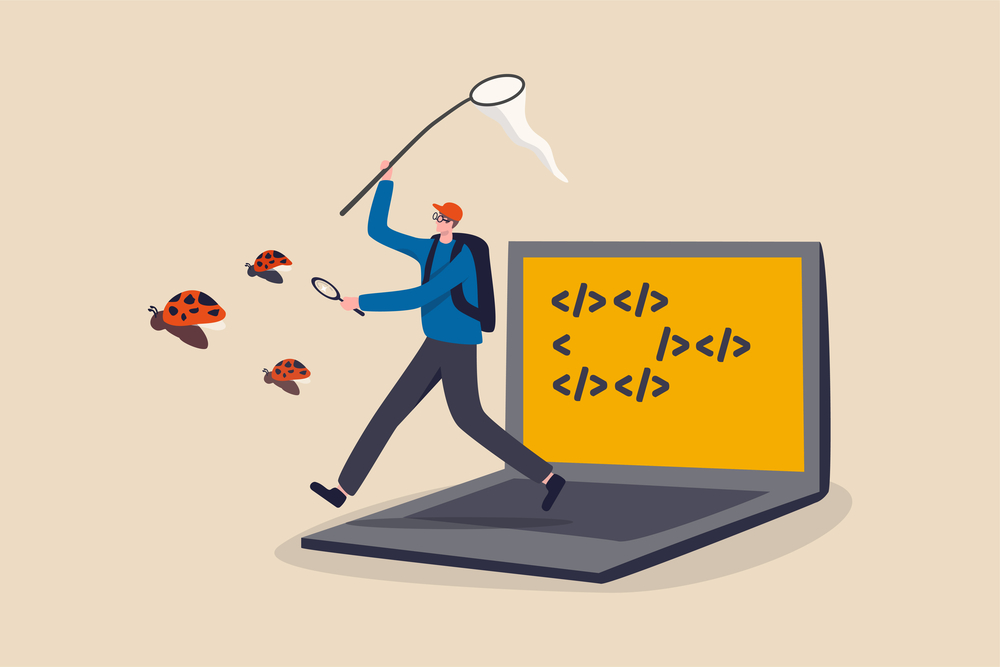 Devil in the White City

AMD Threadripper Pro 5995WX went on sale. This is the most powerful (so far) Ryzen processor, but also the most expensive – $6500

The Threadripper Pro 5995WX is the most expensive AMD Ryzen you can buy anytime soon (even with the upcoming Zen 4 generation ). The monstrous 64-core, 128-thread chip was announced in March and was only available to OEMs and is... Read more

The Economist: Why is Russia not blocking GPS in Ukraine? (Spoiler: because it can't)

According to The Economist, the use of HIMARS multiple launch rocket systems by the Ukrainian Armed Forces has demonstrated the high efficiency of high-precision American weapons that use the GPS satellite positioning system to target the target – strikes on... Read more

Meta has launched BlenderBot 3, a demo of its latest AI chatbot