Skip to content
Home Technology The sequel to the animated series "The Cup Show!" has been released on Netflix. behind the Cuphead game and the Sandman bonus episode 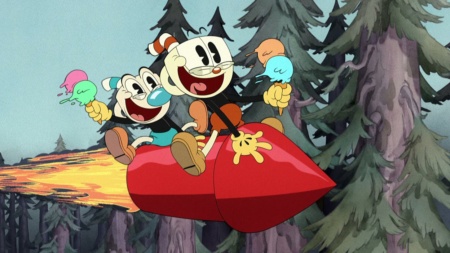 On August 19, the Netflix library was replenished with two prominent releases at once – the second season of the animated series The Cup Show! / The Cuphead Show! behind the motifs of the eponymous run’n’gun platformer Cuphead from independent studio Studio MDHR and the bonus episode of The Sandman / The Sandman. Both are available with full Ukrainian dubbing and subtitles.

The continuation of the animated series about the adventures of two restless cups in a peculiar visual style (the comic style of Disney animation of the 1930s) was released exactly half a year after the first season was shown, which received favorable reviews from both critics and viewers – on the aggregator Rotten Tomatoes, the series collected 69% positive reviews among critics and 76% of viewers.

In the second season, the brothers break out of prison and contact Miss Chalis again, as well as meet the Hexagon King, the Devil and his demons. The trailer also hints at the appearance of many other characters familiar from the original game. Among them are the mermaid Cala Maria, Captain Saltbeard and Baroness Bon Bon.

Learn how to program Python in a course with guaranteed training 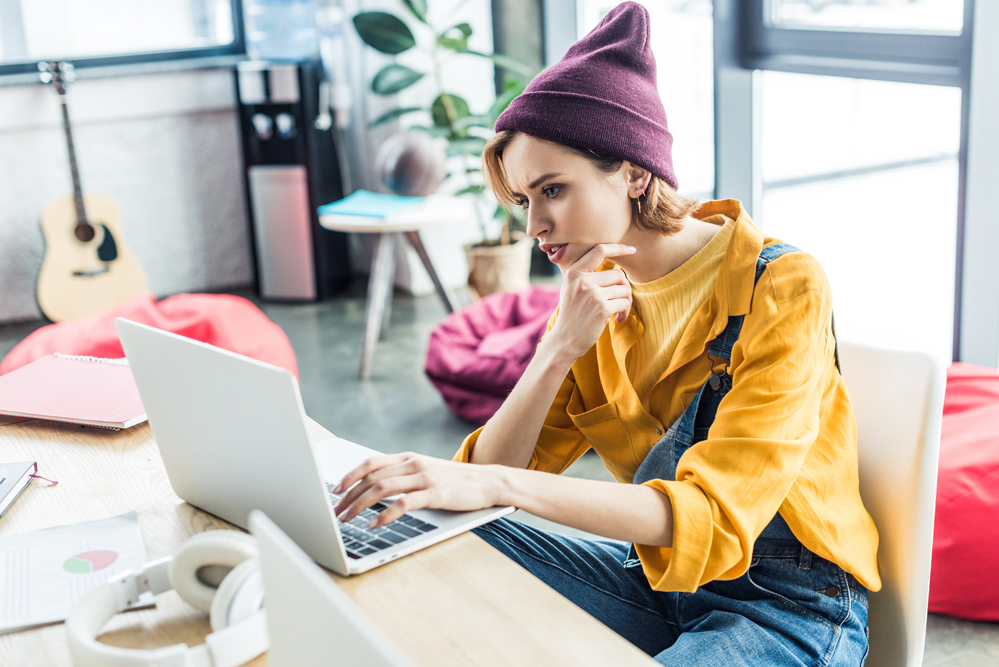 In total, viewers have access to 13 new episodes lasting 11-26 minutes each. By the way, the online cinema ordered the production of the second and third seasons even before the premiere of the show.

At the end of June, Studio MDHR released a big addition to the original Cuphead 2017 – The Delicious Last Course. The release of the DLC with a new location, bosses and a rake character for 4-5 hours was held on PC, Xbox One, PS4 and Nintendo Switch. Despite the fact that the add-ons were first announced four years ago, already on the 12th day after the release, its sales crossed the mark of 1 million copies. At the same time, there are no new DLCs in MDHR’s plans – the team is taking on a new project, but there are no details yet.

The Sandman is one of Netflix’s most high-profile August releases. A TV adaptation of Neil Gaiman’s 10-episode comic was released on Netflix on August 5, and today, unexpectedly (it was not previously announced), a bonus episode 11 turned out. In this 64-minute extra episode, the writers adapted two plots from the comic – “The Dream of a Thousand Cats/Calliope”. Interestingly, in it the authors combined two styles. “The Dream of a Thousand Cats” (tells about a Siamese cat who dreams of a new world and meets Morpheus on his way) is made in 3D animation format and supplemented with oil paintings. At the same time, “ Calliope ” is shot in the usual cinematic format with live actors – this is a story about a desperate writer who is trying to find inspiration, and a muse who has spent a long time locked up.

A two-part bonus episode of The Sandman – based on the stories Calliope and A Dream of a Thousand Cats – is now on Netflix pic.twitter.com/3MBoJAZHuT

Our review of The Sandman can be found in a separate article.

Review of the series “Sandman” / The Sandman