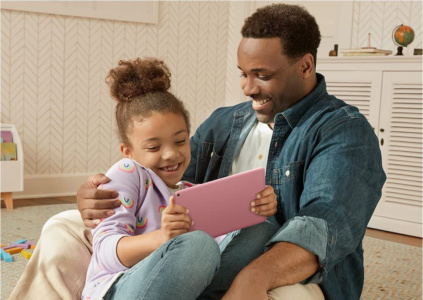 Amazon has unveiled the 2022 Fire HD 8 tablets. Four models – Fire HD 8, Fire HD 8 Plus, Fire HD 8 Kids and Fire HD 8 Kids Pro – are already on the company’s marketplace, but are not yet available at the moment. Fire tablets are an inexpensive alternative to the iPad and other prestige models. All four devices will be available for pre-order in the coming days, with shipments starting next month. According to Amazon, the new generation of Fire 8 tablets are thinner, lighter and faster than previous versions. Fire HD 8 is 30% faster than its predecessor . It provides up to 13 hours of battery life – an hour more than previous generation tablets. The battery of the tablet is fully charged via USB-C in 5 hours. The company also claims that the HD 8 is twice as strong as the iPad Mini in drop tests. 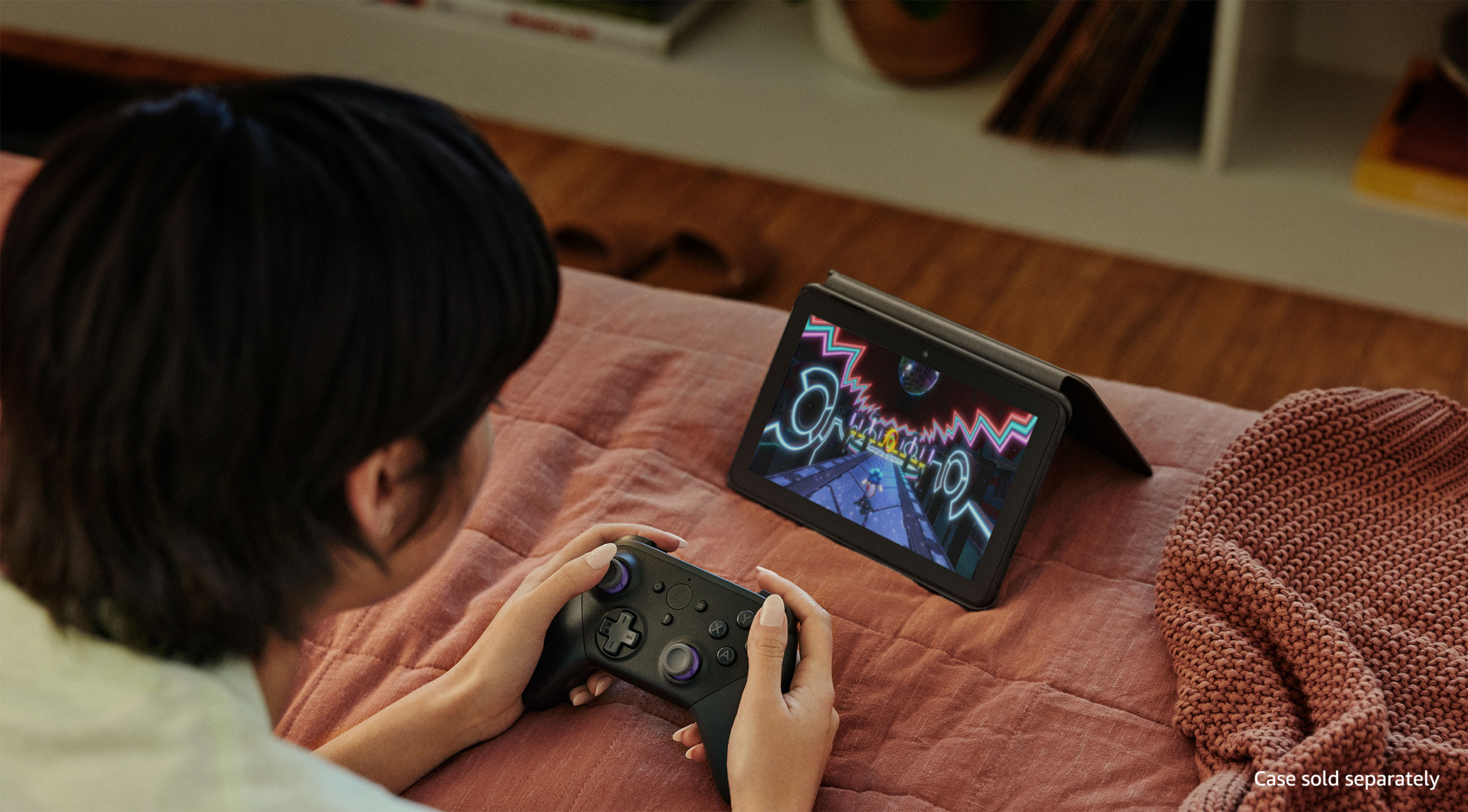 The older model Fire HD 8 Plus is fully charged in 3 hours, supports wireless charging, has a faster processor and a better camera. Such a difference will cost only an additional $30 compared to the base model. Amazon also said it will make Tap to Alexa available on Fire tablets. This allows customers to use Alexa with a touch instead of their voice, which helps improve accessibility for people with disabilities. 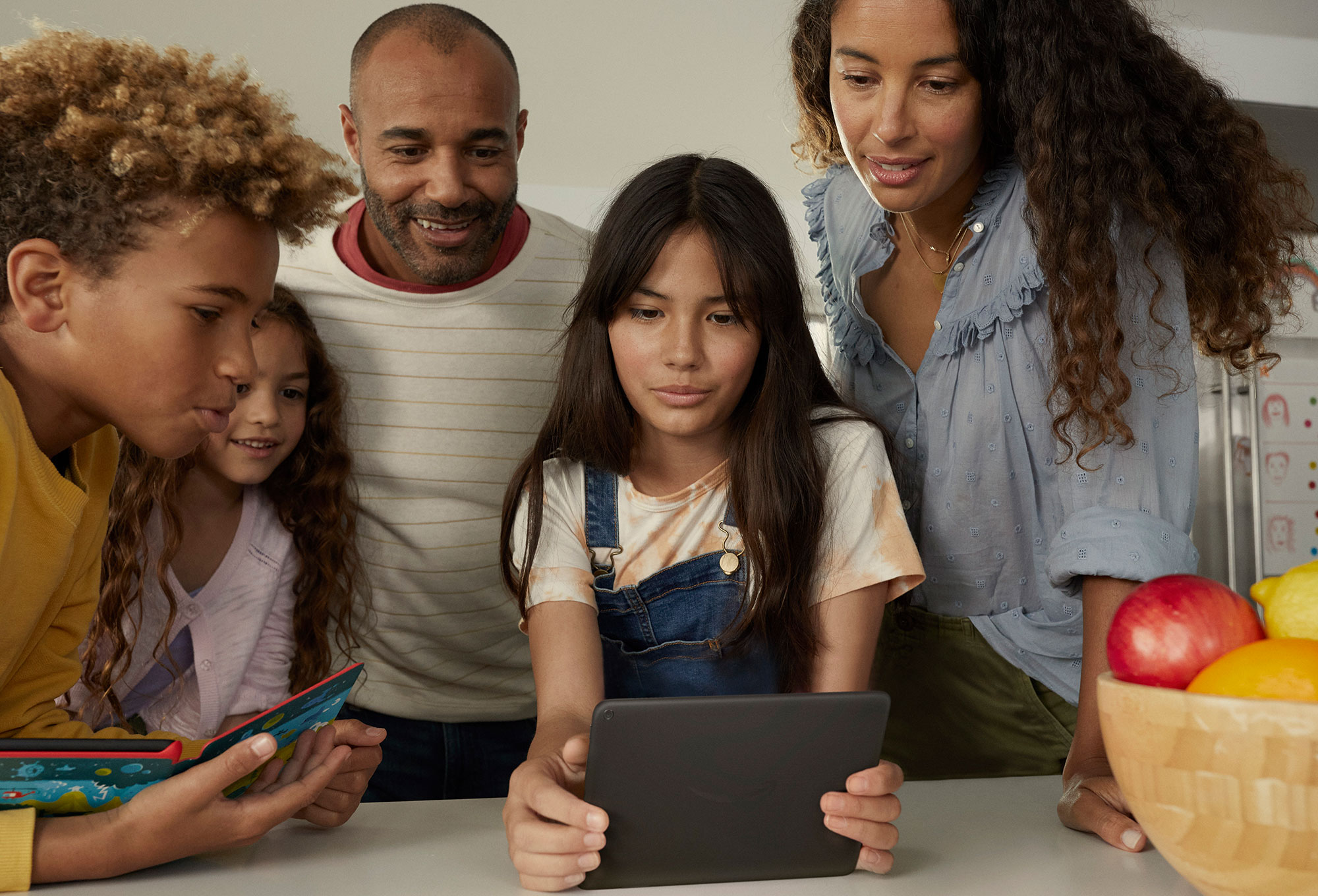 The base Fire HD 8 is $99, the Fire HD 8 Plus is $120, the Fire HD 8 Kids and Fire HD 8 Kids Pro are available for $150 and $160. Unlike Apple, which relies on device sales for its revenue, Amazon’s tablets serve as a gateway to the company’s ecosystem of services such as Alexa, music, books and apps.