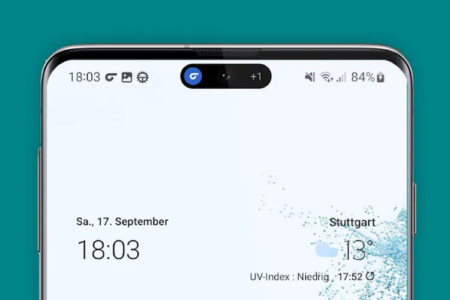 Developer Jawomo created the DynamicSpot app, which allows you to add Apple’s “islands” feature to the screen of your Android device.

The app is currently available for download in early access on the Google Play Store and is free to test.

DynamicSpot allows you to adjust the position and size of the “island” depending on where the notch is located on a particular Android device. However, adding some more advanced features, such as showing Dynamic Island on the lock screen or tapping icons to open apps, requires an additional $4.99 fee. 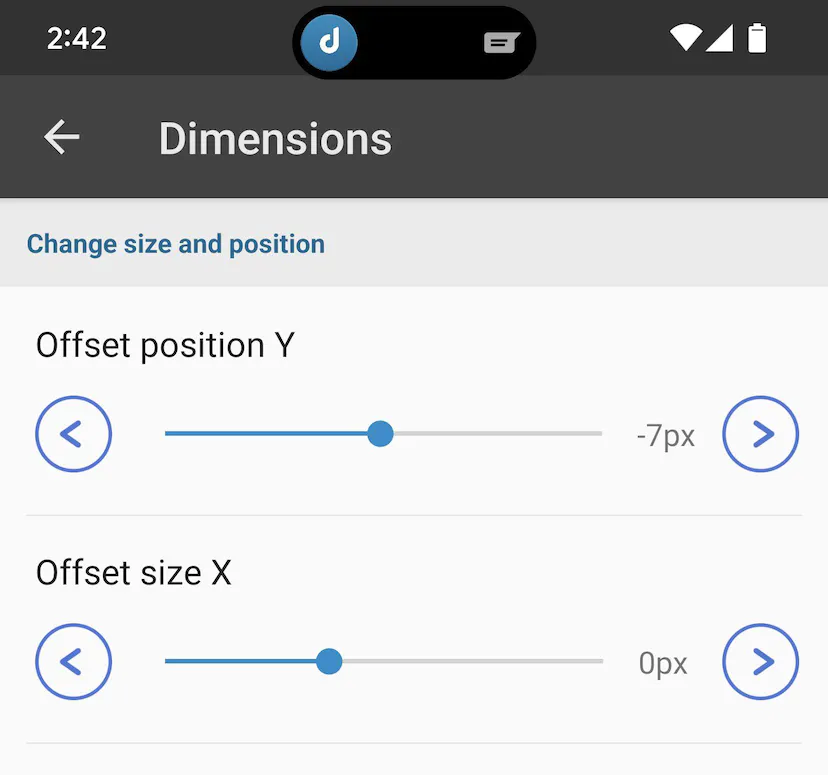 The paid version of DynamicSpot also allows you to use the features to customize taps and clicks when interacting with notifications, which is not available in the Apple version of the island.

It’s important that, like any app in Early Access, it won’t always work as intended. And since this feature is not native to the Android OS, a little tweaking is required to avoid future crashes.

Basically, the DynamicSpot app looks like an aesthetic addition that still lacks the advanced “island” functionality that Apple has. DynamicSpot definitely looks like a work in progress, but as a standalone app it’s impressive and a fun way to change the way notifications are delivered to an Android device. 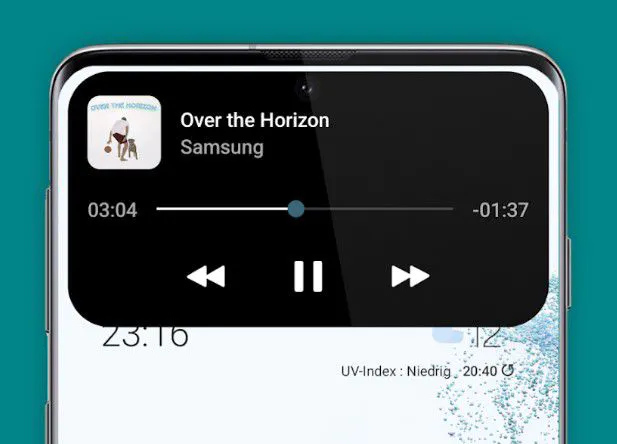 Dynamic Island is a feature that Apple has replaced the notch familiar to earlier versions on iPhone 14 Pro models. The capsule-shaped notch on the screen accommodates the Face ID sensors and the front camera. Apple has incorporated the notch into the rest of the UI using animations that make the Dynamic Island appear larger as the user interacts with it. The feature also displays notifications and, with further iOS updates, will allow you to keep track of “live action” (such as sports scores or taxi ride status) at the top of the screen.

Experts expect that Dynamic Island will appear on all iPhone 15 models in the future, and not just Pro versions.