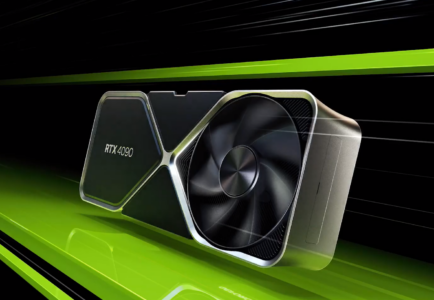 After the presentation of the NVIDIA RTX 4090 and 4080 video cards, where little was mentioned about the technical nuances, the Ada Lovelace GPU architecture continues to acquire details and clarifications. In particular, the head of the company Jensen Huang, in a conversation with the press, spoke about the lack of NVLink in the new RTX, and the technical support service notified about the lack of support for PCIe 5.

The PCIe 5.0 data transfer standard was officially introduced in 2019. It provides throughput up to 128 GB/s and data transfer rates up to 32 GT/s. The standard is already supported by Intel Alder Lake chipset and will be added to AMD Ryzen 7000 processors. 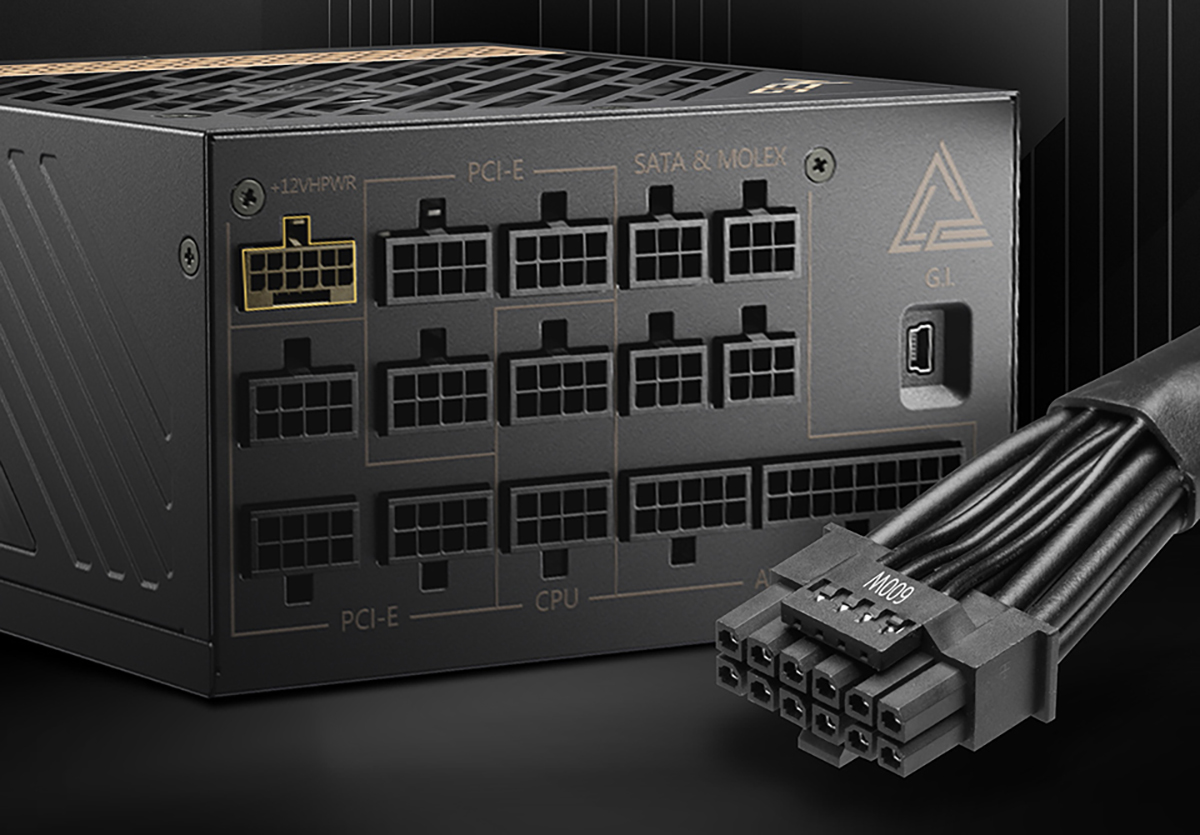 The Ada Lovelace graphics cards are equipped with a 12VHPWR power connector to match your PCIe 5 device. Jensen Huang mentioned it in passing, which was taken as a hint that the graphics cards would support the new standard. However, the video adapter inherited only a 12-pin power socket from it. NVIDIA’s official response to TechPowerUp reads:

“Ada does not support PCIe Gen 5, but a Gen 5 power connector is included. PCIe Gen 4 provides enough bandwidth for graphics usage today, so we felt there was no need to implement Gen 5 for this generation of graphics cards. The large frame buffers and large L2 caches of Ada GPUs also reduce the use of the PCIe interface.”

Jensen Huang confirmed the information that the RTX 4090 and lower line video adapters lack NVLink support. This port provided the interaction of two video cards installed in one system. The days of NVIDIA SLI technology are finally over.

The AD102 processor, which powers the NVIDIA GeForce RTX 4090 graphics card, is built on the TSMC 4N manufacturing process and consists of 76.3 billion transistors, which is almost 170% more than the previous GA102. Its die size is 608 mm², which is smaller than its predecessor’s 628 mm² – the TSMC 4N process technology offers almost three times the transistor density of the Samsung 8LPP on which the GA102 is built.

NVIDIA CEO Jensen Huang: “The idea that chips will become cheaper is a story from the past”