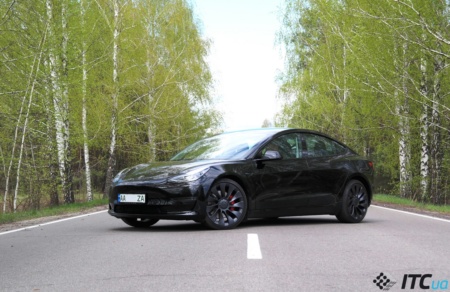 The National Highway Traffic Safety Administration has issued a recall notice for a large number of recent Tesla vehicles. More than a million owners of electric vehicles will receive relevant notifications.

The reason for the recall was the incorrect operation of the automatic window reverse system. It may not respond properly after detecting an obstacle. As a result, “a closing window may apply excessive force, pinching the driver or passenger before it reverses, increasing the risk of injury.”

This issue affects 2017-2022 Tesla Model 3 electric vehicles, as well as 2020-2021 Model Y, X and S electric vehicles. The manufacturer must contact the owners of affected vehicles by mid-November. The company plans to release an over-the-air software update that should fix this issue.

According to available information, Tesla identified the problem during testing in August this year and implemented the update in new vehicles from September 13th.