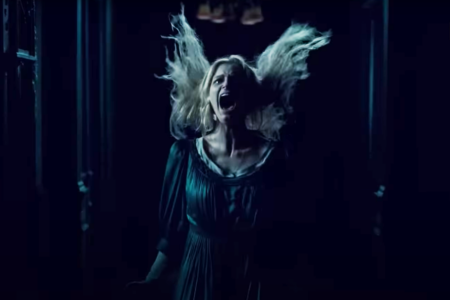 Guillermo del Toro is finally ready to show the first full trailer for his intriguing anthology called The Cabinet of Curiosities. The series consists of eight stories with titles such as Graveyard Rats and Dreams in the Witch House. The first trailer is definitely impressive – it’s a combination of haunted house, gothic horror and outright slasher genres.

The diversity of the picture is due to the diversity of creative minds working on the show. While del Toro wrote two original stories, the anthology also includes episodes from Babadook director Jennifer Kent, Cuba director Vincenzo Natali, Mandy director Panos Cosmatos, and more. The series has a surprisingly eclectic cast: Rupert Grint (Harry Potter films), Crispin Glover (Back to the Future), Ismael Cruz Cordova (Lord of the Rings: Rings of Power), Elpidia Carrillo (Predator) and Charlene Yee ( “Paper Heart”).

Colonnade: How IT liability insurance works

Colonnade is an international insurance company operating in Ukraine since 1998. Has the highest reliability rating – AAA and no branches. The team quickly resolves all issues…

Metacritic has joined the flashmob with its traditional annual summaries – the popular rating aggregator has ranked the best movies and series of 2022. The Metacritic team…

Google named the most popular searches of 2022: Ukraine, Wordle, Queen Elizabeth and cricket

Along with the local Ukrainian ranking of the most popular search queries, Google also prepared a global chart based on the results of 2022. The year 2022…

In the annual rating of the most popular actors and actresses of 2022 of the IMDb portal, three stars from the series “Stranger Things” and two –…

Comics have long ceased to be just a collection of stories with pictures. Today, comics are used to implement educational projects, interact with society, and even use…