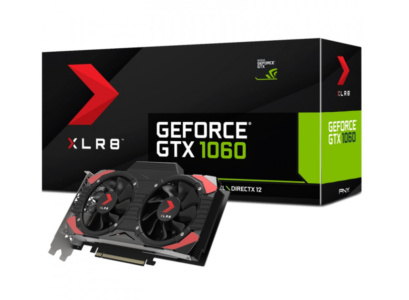 Falling graphics card prices haven’t made Steam users any less frugal. In the September rating of the increase in the number of video cards, low-cost solutions again lead. However, the RTX 3060 for laptops made its way to the top spot in terms of growth – evidence of the growth in popularity of relatively powerful gaming laptops. 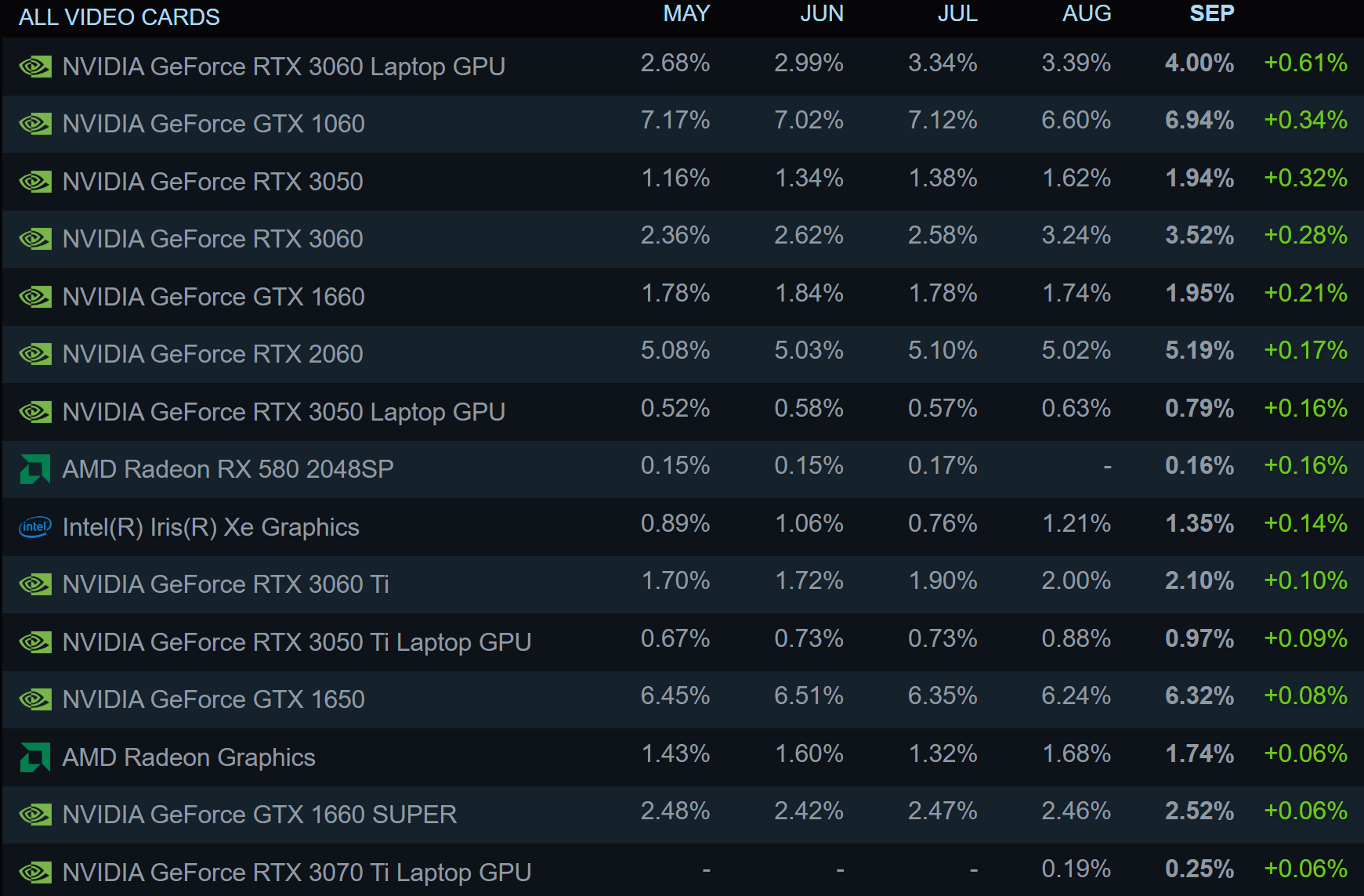 There are few changes in the absolute standings of the popularity of video cards. The RTX 3060 and 3060 laptop adapters come in at number five and six, respectively.

In the processor rankings, September was the second month in a row that AMD lost share to Intel. The Reds reduced their presence by 0.82% to 31.24%, bringing Intel closer to the 70% share of users it previously had. It will be interesting to see how this ratio changes when Raptor Lake and Zen 4 start to make a difference.

In other noteworthy statistics, we note that Windows 11 now runs on almost a quarter of all PCs of participants – the only OS from Microsoft that increased its share last month. 8 GB is the most popular video memory size, and 1080p remains the most common resolution (66.38%), although 1440p’s share rose by 0.33% to 11.25%.

Steam now has charts of the best-selling and most popular games, displaying statistics in real time