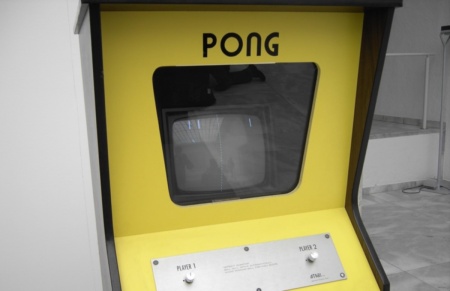 Half a century ago, on November 29, 1972, Andy Capp’s Tavern in Sunnyvale, California, premiered the classic Atari coin-operated game Pong. Pong arguably shaped the video game genre and made it a successful industry that is now one of the most profitable in the world.

Many have probably already played Pong, at least in one of its variations, and if not, may have seen the game played in movies from the 70s and 80s.

The game is essentially a digital version of regular table tennis. Users try to hit the ball with a racket, which is displayed on the screen as a white line and controlled by a special handle.

In fact, electronic ping pong already existed before, but in a different form – for the so-called Brown Box from Magnavox Odyssey – the world’s first gaming console.

When the manufacturer introduced the device in 1972, entrepreneur Nolan Bushnell was excited about the game. Soon after, Bushnell founded Atari, and 24-year-old aspiring designer Allan Alcorn developed the game as a simple training exercise.

The management of Atari gave Allan the task of adding as many sound effects as possible to tennis, because it was difficult to expect great revelations from the graphics. Alcorn tried to squeeze a lot of different “beeps” from the sound generator board, and the sound of the ball hitting the racket gave rise to the name of the game itself – Pong. By the way, thanks to such sound imitation, the phrase ping-pong became synonymous with table tennis at the beginning of the 20th century.

A fairly obvious patent theft soon cost Atari $700,000. However, the company survived it well, because the video game machine turned into a real hit.

Over time, Atari began to expand and 19-year-old Steve Jobs became the fortieth employee of the company, hired by Allan Alcorn as a technician in February 1974. Later, Bushnell said that the practical work for Jobs was done by his friend Steve Wozniak, to whom Steve the first gave half his salary.

Atari initially sold more than 8,000 arcade machines for Pong. And a few years later, the home version of the game appeared and became just as successful — about 150,000 units of consoles were sold. These are admittedly modest sales figures by 2022 standards, but the success of Pong and Home Pong gave Atari the resources and expertise needed to build the Atari 2600. 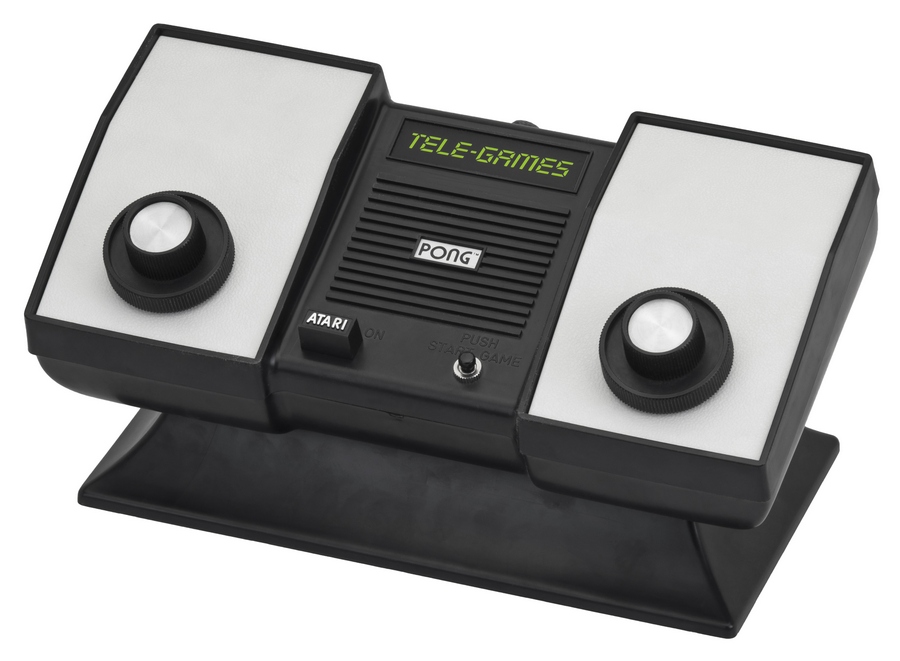 The second generation console sold more than 30 million units by the end of 2004.

Not only Atari, but also its competitors have developed various offshoots from the original digital ping pong game. If you look closely, Pong can be recognized in many casual games.

Many experts agree that Pong is in some ways the forefather of the video game industry, and it appears to be making a resurgence. In 2021, the Atari Mini Pong Jr. portable console appeared, where you can play an updated version of your favorite digital ping pong.