Skip to content
Home Technology Review of the book “Perfectionists. How engineers created the modern world” 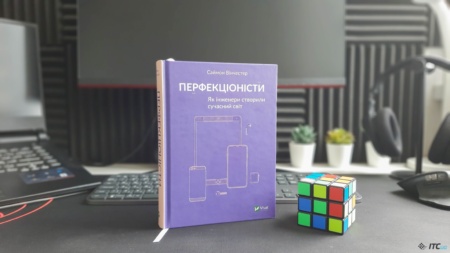 We read an interesting non-fiction book by the famous English journalist and writer Simon Winchester. The book is called “Perfectionists. How engineers created the modern world.” This is an interesting non-fiction work about accuracy and its role in the development of technology. In this article, we share our impressions of the book, reveal the pros and cons, and tell for whom it is written, and who should pay attention to something else.

Simon Winchester is a popular journalist in the West who has written for The Guardian, National Geographic and many others. In addition to coverage of important historical events in the press (“Watergate”), Winchester is known in the United States and Great Britain for many popular science and non-fiction books. The latest work, The Perfectionists: How Precision Engineers Created the Modern World, was translated into Ukrainian by the Vivat publishing house.

As part of a series of reviews of popular science and non-fiction literature on technology, gadgets, etc., this book was reviewed. Let’s read more and do it together with ITC. 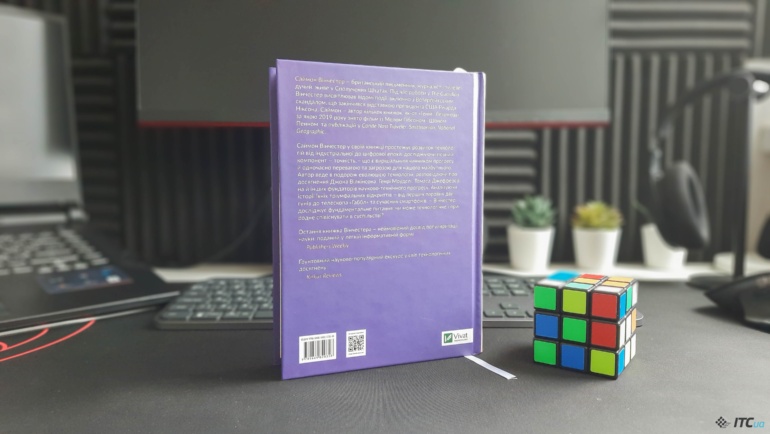 “Perfectionists. How engineers created the modern world” traces the development of science and technology from the 18th to the 21st century. The book spans the period from the Industrial Revolution to the digital age.

The book has a main character – precision, as well as its assistants: outstanding inventors, engineers and scientists who adored it when creating their tools, machines, engines, microcircuits, etc. 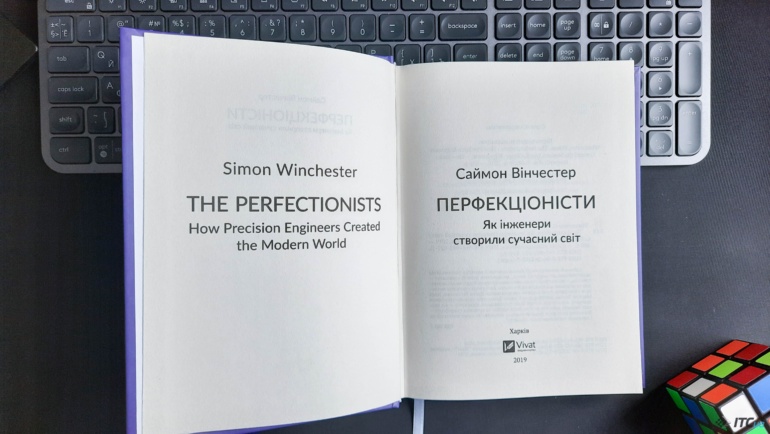 “Perfectionists. How engineers created the modern world” is a fascinating and very detailed story about the world of precise inventions that influenced humanity and its development. According to the author, it was precise technologies that had a huge social significance and literally influenced people’s lives, as well as the development of military technologies, and therefore, their death.

Simon Winchester not only reveals the details and secrets of revolutionary inventions, but also analyzes their methods, attitude to accuracy, to the future and further development.

In addition to many fascinating stories of inventions, the book contains a lot of detailed technical descriptions of the work of this or that invention, technology or method. The author is meticulous about details and inquisitive, so there are many clarifications and various caveats, references and stories within the story.

All this greatly slows down the reading process and makes learning the material more difficult. I would recommend the book to technology lovers and scrupulous readers like the author. For the rest, it will also be interesting, you just need to be ready for a full immersion in the wasteland of the history of science. 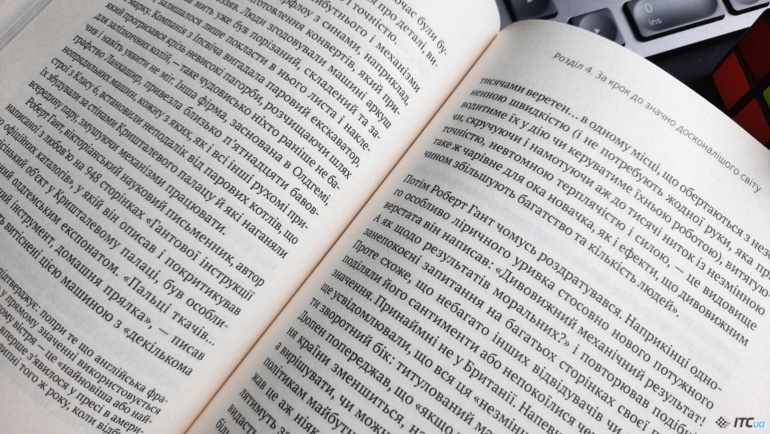 The book itself received a hard cover and pleasant to the touch yellow sheets of medium thickness. Its dimensions are 130×200 mm, there is a convenient satin ribbon bookmark. 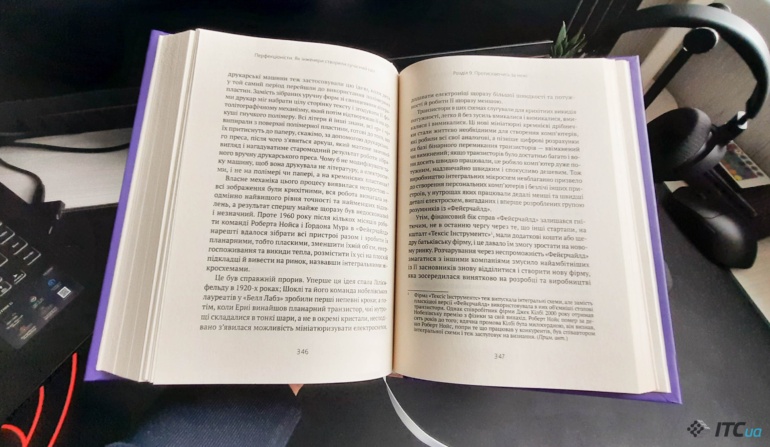 Pros:
good quality of the publication, which drags the stories of scientific inventions and discoveries, relatively small volume of the book

Cons:
too much attention to children; many detailed technical descriptions of various technologies, tools or inventions

Conclusion:
“Perfectionists. How Engineers Created the Modern World” will appeal more to “techies” because of the many details and in-depth descriptions of various inventions and technologies. But also for “humanitarians” there are many fascinating stories from the life of revolutionary discoveries and the people who created them