Skip to content
Home Technology “Glory to the Heroes”: In Need For Speed: Unbound you can unlock the blue and yellow road tire track 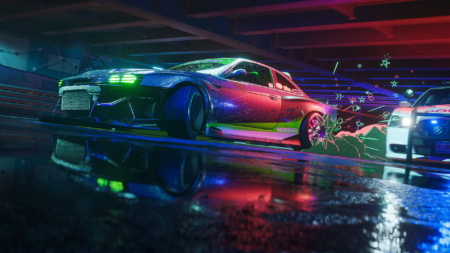 The next game Need For Speed: Unbound will surely appeal to players from Ukraine. EA Play subscribers got early access to it the other day, and they already have a lot to share.

As it turns out, in the game Need For Speed: Unbound there is an opportunity to unlock a road track made of tires called Heroyam Slava. It will be a reward for winning the competition. As befits a graphic element with such a name, it is made in the blue-yellow colors of the Ukrainian flag. 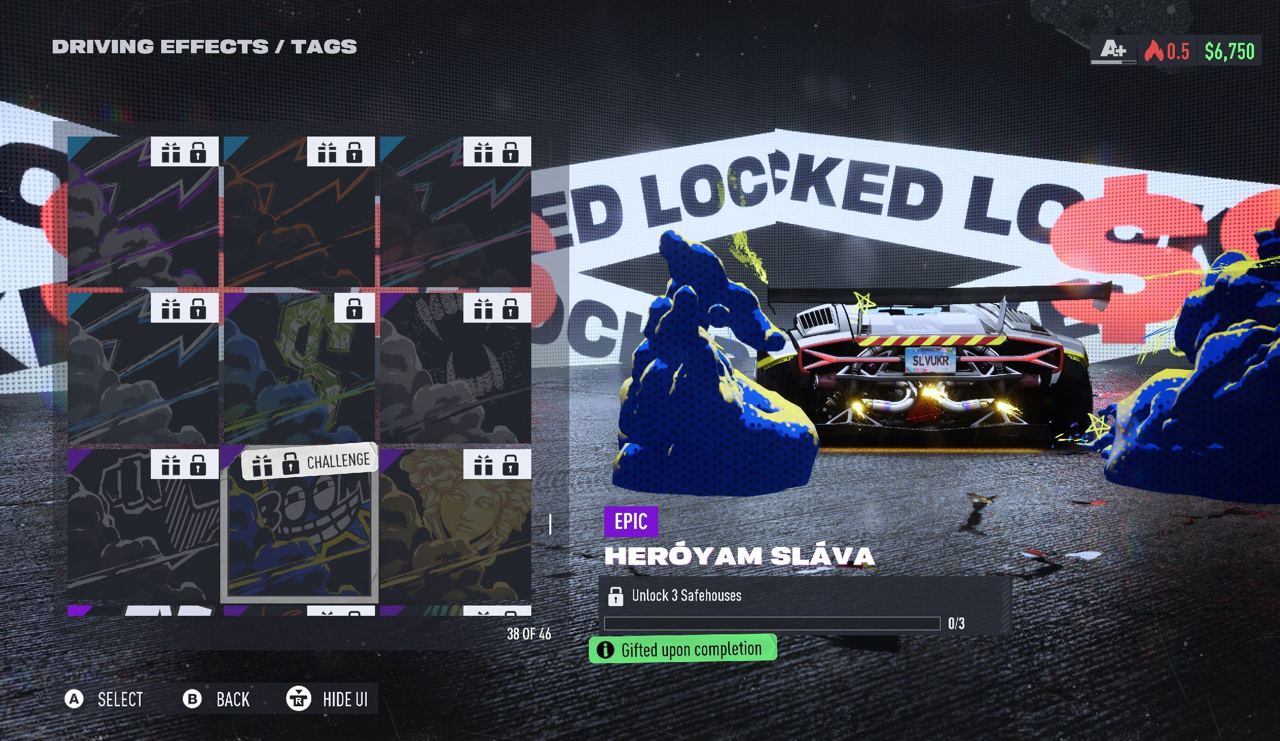 In addition, this is not the only surprise for Ukrainian players, prepared by the developers of Need for Speed ​​​​Unbound. It was previously reported that the game will feature soundtracks performed by Ukrainian artists: Alina Pash, Kalush and Alyona Alyona.

The game Need for Speed ​​​​Unbound is released on December 2 on PC, Xbox Series X and PlayStation 5. Pre-orders are already available at a price of UAH 1,699.