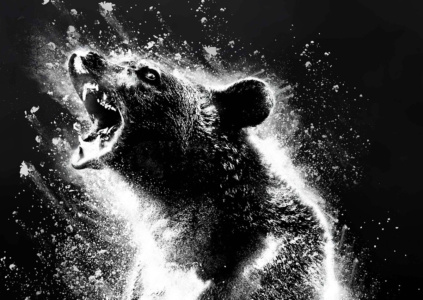 Studio Universal Pictures has released a trailer for the upcoming survival film “Cocaine Bear”. This is a thriller with elements of black comedy.

The movie “Cocaine Bear” is based on real events that happened in 1985, when an American black bear found a bag full of cocaine and ate its contents. The events of the film begin with the fact that due to a failed landing in the dense forests of Georgia, a drug dealer loses bags completely filled with cocaine. Trouble begins when a wild bear finds the lost cargo and ingests the drugs. Being under the influence of a huge amount of substances, he feels a real thirst for blood and begins a brutal hunt for people.

The film “Cocaine Bear” will be released in Ukrainian theaters on February 23, 2023.