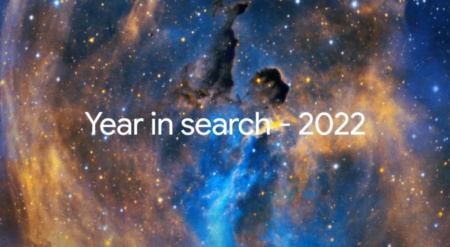 Along with the local Ukrainian ranking of the most popular search queries, Google also prepared a global chart based on the results of 2022.

The year 2022 began with a full-scale Russian invasion of Ukraine, which is why the word “Ukraine” often appeared in the top searches. The upheaval in the British royal family – the death of Queen Elizabeth II – caused an active search at the request of Queen Elizabeth. Also looked up US midterm election results, watched cricket matches, and played the browser game Wordle (in which the player tries to guess a 5-letter word with no more than 6 attempts).

Monkey pox is another viral disease that caused top queries on Google. Americans were also interested in the results of the national Powerball lottery

The conflict between the former spouses Amber Heard and Johnny Depp also caused active searches for everything related to them (but mostly people were probably interested in the results of the court hearings). Actors are top searches in the People category, along with Will Smith and Chris Rock (both of whom appear to have made the list because of a scuffle at the Oscars — Smith punched the host after a joke about the actor’s wife went wrong). In general, almost all persons on the list are engaged in acting, and only one of them is engaged in murder – Vladimir Putin also “flew” into the rating. 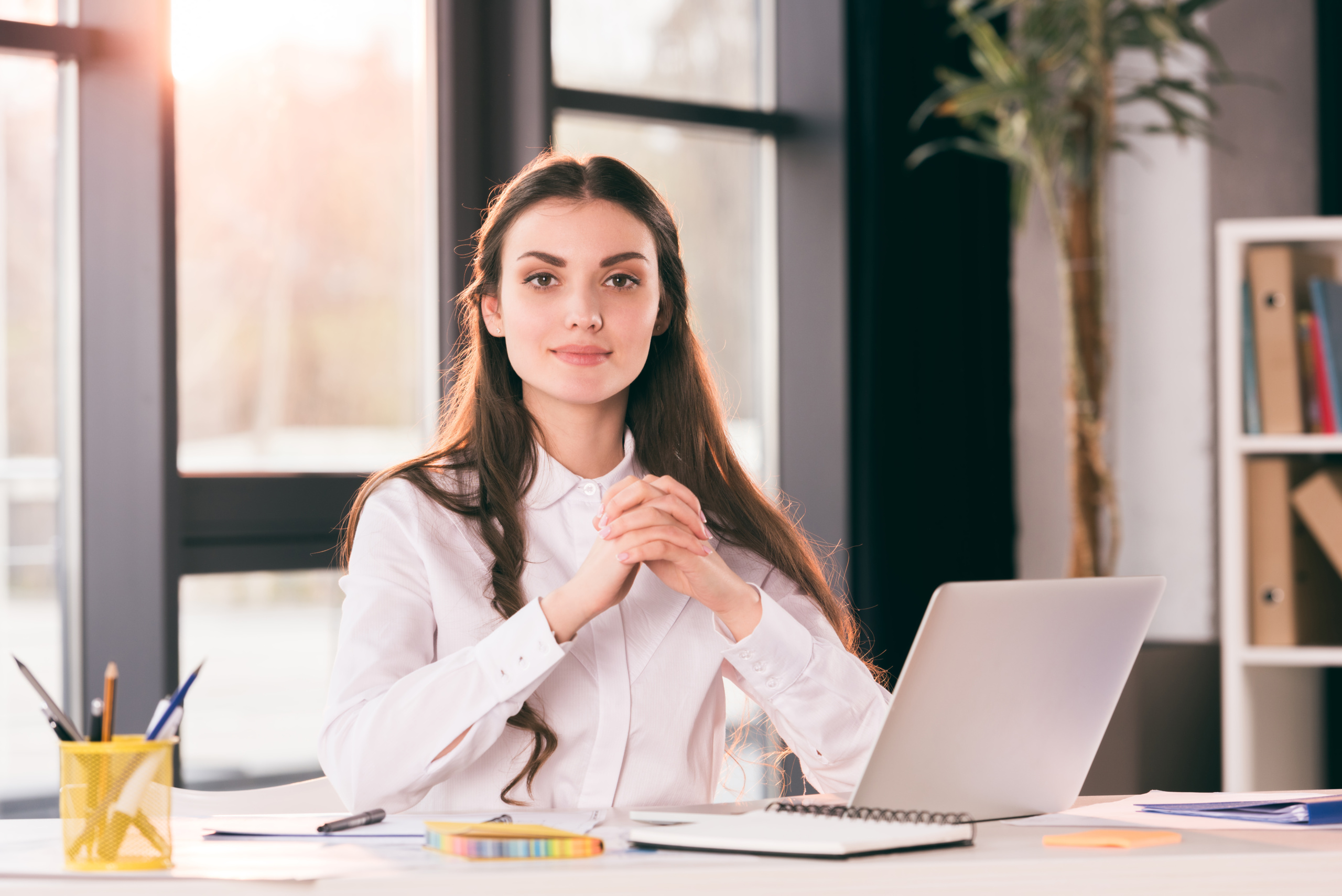 In Ukraine, the most popular searches in 2022 were: “Map of air alarms”, “Arestovych”, “Zhyrinovsky”, “Gostomel”, “Swift”, “Lendlease”, “Blackout” and others.

A year in Google queries: what Ukrainians most searched for in 2022